Learn when you can read reviews and watch streaming videos! 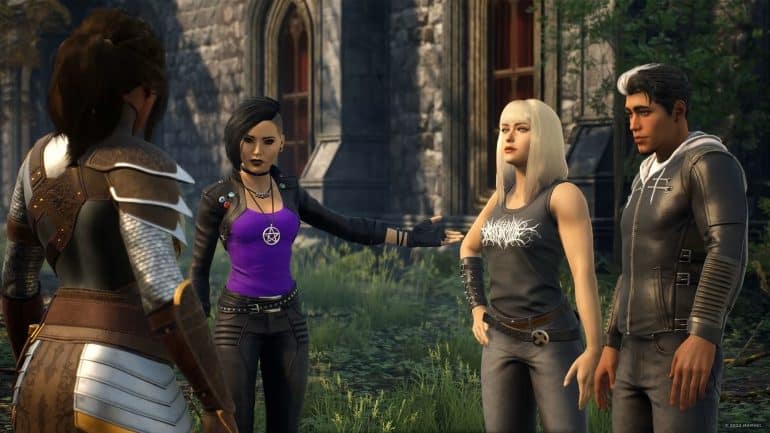 Fans of Firaxis and Marvel games would want to know when they will be able to check out some new information especially if it comes from their favorite gaming media sites. The upcoming video game Marvel’s Midnight Suns will have to take a while though as the embargo dates and timings have been revealed and it will take a whole week for everyone to wait.

It was revealed that fans will be able to see official score reviews from various gaming media sites and a select few media personalities on November 30, 2022 at 6 AM PT. Also, these reviews will only offer images and captured footage from early Acts only as 2K has firmly asked reviewers to say no spoilers.

Now for fans who really want to see the game in action via watching a live stream, they can watch them starting on December 1, 2022 at 4 AM PT. They will be able to see their favorite media personalities play the game but be warned, they will be able to share story content after Act 2, which could step into spoiler territory. You have been warned.

So far, nobody has been unruly lately so streaming sites are safe for now.