No confirmation yet from Insomniac. 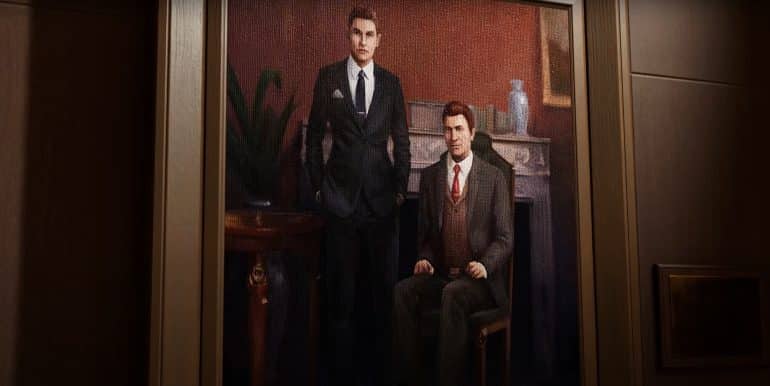 It seems there will be a new voice for Harry Osborn for Marvel’s Spider Man 2 with this new post.

Actor Scott Porter recently tweeted a post (that he deleted after a few minutes) saying that he will not be returning as the voice for Harry Osborn in the upcoming sequel Marvel’s Spider Man 2. It seems Insomniac Games is going for the photo real for Osborn this time around, which resulted in him getting dropped since there is a drastic age gap between him and the character he portrayed in the original game.

This means that Insomniac will be making a rework of Harry Osborn soon and they might even redesign his looks completely if they are going for a photo real look instead.

This also happened with the protagonist Peter Parker in the original game when it got remastered in 2020. This caused quite a stir in the gaming community at that time but it has since died down. It seems the noise will get loud again soon after this new reveal.

Insomniac Games has not made any official statements to confirm this, yet.