A small update for some bugfixing. 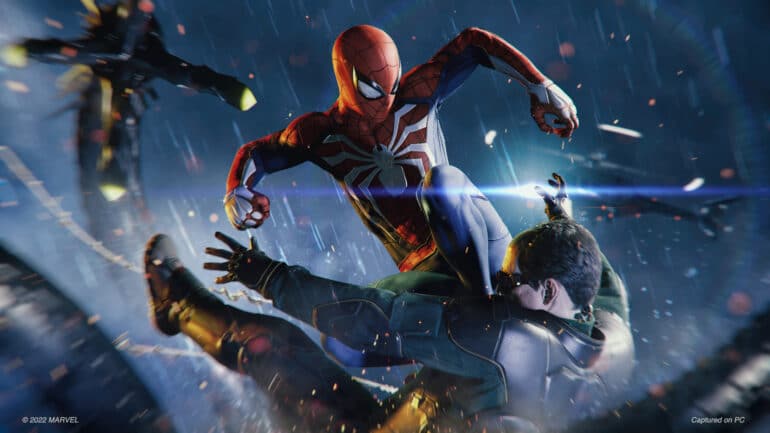 After its launch on PC last week, the developers released a new update for Marvel’s Spider-Man Remastered after getting reports from players playing the game. According to them, they based the update on the players’ feedback and thus released this first small patch with multiple fixes and improvements.

The developers promised that they are not done with the updates as they are already working on the next patch already and will have more bugfixes, improvements, and new features.