Another big hit by PS Studios on PC! 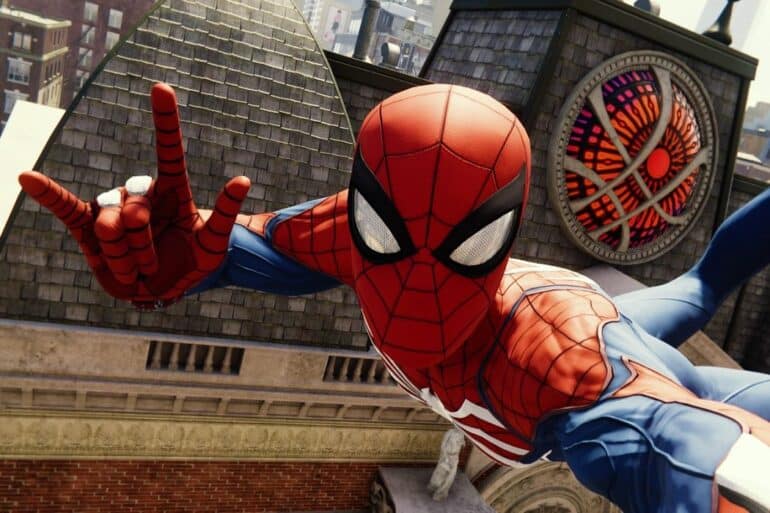 Marvel’s Spider-Man Remastered has recently arrived on PC via Steam and it has now gained a lot of players on day one and the concurrent days. It was so It is now second in terms of the concurrent peak on Steam for PlayStation Studios. The first on the list is still God of War.

According to the website Steam DB, Marvel’s Spider-Man Remastered has now reached an all-time peak of 66,436, while God of War is still on top with 73,529. This confirms Spider-Man has become the second biggest launch for the studio on the PC platform. Currently, it is the number 1 selling game on the Steam PC platform.

The game currently has 43,928 players right now due to its popularity and perks that PC players get to enjoy like ultra-wide monitor compatibility, ray-tracing support, and so much more. Some even say that the game is better played on PC right now compared to the consoles.

Speaking of successes on PC, Stray is still the biggest indie game success of the year with 62,963 concurrent players on Steam right now. Following that is the crazy newbie Cult of the Lamb with 61,780 players.