A new image possibly suggests work could be underway. 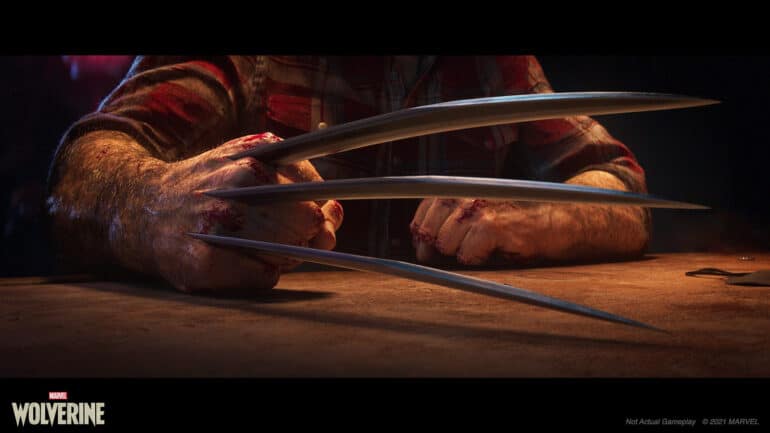 Insomniac is working on two upcoming titles right now based on the announcements they made last year. One is the sequel to Marvel’s Spider-Man where Peter Parker and Miles Morales are the protagonists, and the other title was the big surprise, Marvel’s Wolverine. Some fans are worried that Insomniac might not have time to work on both titles since they might need a lot of time and resources to do so, but a recent post might put their worries to rest.

A Twitter post by Mike Yosh, a lead animator at Insomniac, features a picture of an empty motion capture set. It also has the caption, “So peaceful and quiet, …it will not be like this for long.” There is also a stack of papers on the table, which could be the script for the game they are working on and some speculate it is the upcoming game Marvel’s Wolverine. This image indicates Insomniac is currently working on the development of the game and possibly the mocap work is now underway.

Others are saying this could be the set for Marvel’s Spider-Man 2 since the title is set to launch earlier than Marvel’s Wolverine, but Yosh did not specify which set it was so it was safe to assume it could be the latter.

Nothing has been confirmed yet, so take this with a grain of salt right now.

Marvel’s Wolverine is in development. It will be available exclusively for the PS5.