Williams is known for his great work on Spec-Ops The Line. 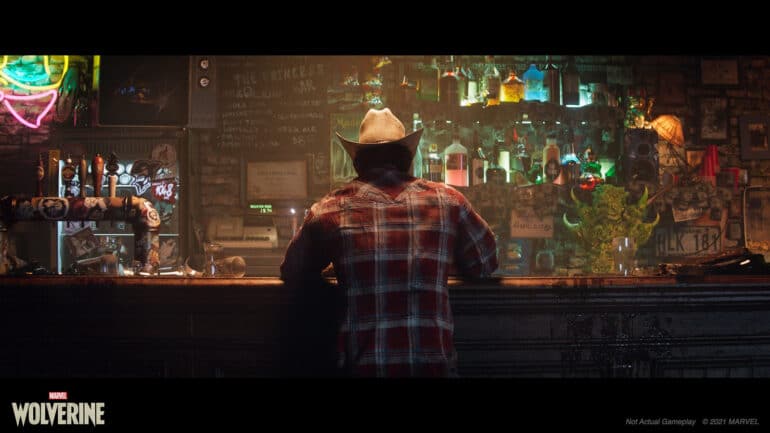 Insomniac Games has recently added a new narrative director for upcoming video game Marvel’s Wolverine and he is quite the celebrity.

The new narrative director for Insomniac’s upcoming game is Writer Walt D. Williams. Some might not recognize that name, but those who have knowledge of such personalities in the gaming industry are quite familiar of him. He is, after all, the critically acclaimed narrative writer for the controversial and also famous game Spec Ops The Line.

As many gamers know, Spec Ops the Line had the most controversial endings in gaming history and had quite the plot twist too. Critics and fans praised Williams for this work since they were so entranced by how he told the story and left a mark in gaming history due to that. Now, he joins Insomniac Games and got promoted as a narrative director.

With Williams part of the development crew, many gamers are now hopeful that the upcoming Marvel’s Wolverine game will have a very interesting story to follow. When he posted on his official Twitter account of his promotion, everyone congratulated him and are hopeful that he would write a truly interesting narrative for the game.

So far, no details yet about Marvel’s Wolverine, but it is in development for the PS5.