Father of Nintendo passes away 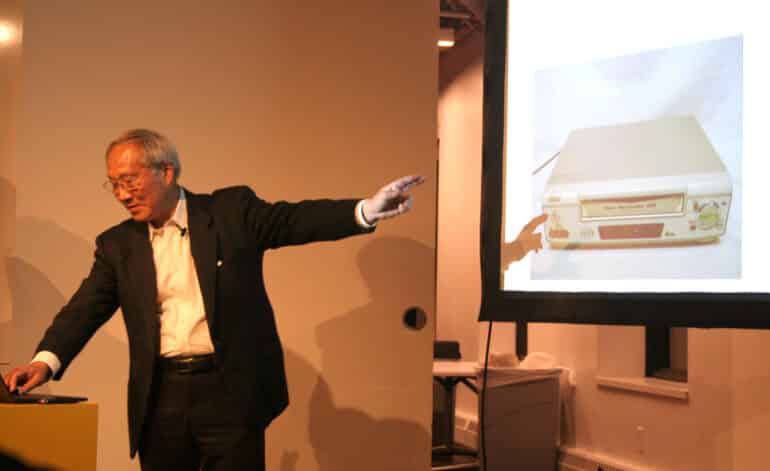 Mr. Uemura was born in 1943 and joined Nintendo in 1971. As the company’s technical manager, he was involved in the development of the NES Zapper series, family computers (Famicom), disk systems, and Super Nintendo. After that, since 2004, he has been invited to Ritsumeikan University to teach and study play. In 2021, he became a research advisor at the Ritsumeikan University Game Research Center.

In 2017, he worked energetically, such as holding a seminar in collaboration with Ken Kutaragi, who developed the first PlayStation, and left a big mark on the development of the game industry.