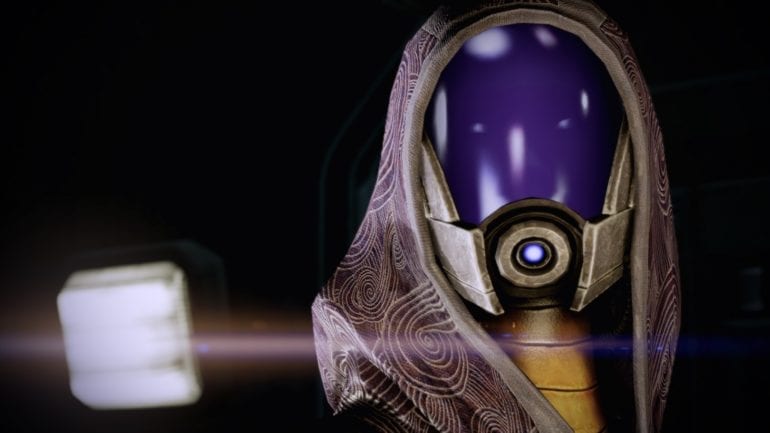 Game studio BioWare has finally made a change on a particular part of Mass Effect Legendary Edition, which has been a big issue for a while now.

Spoilers ahead for those who have not played Mass Effect at all.

In the original version of Mass Effect 3, Tali’Zorah can be romanced and her picture can be seen in Commander Shepard’s cabin. The picture shows her real face, which in the original was actually a stock image from the internet and then Photoshopped to look a bit alien, which angered a lot of fans.

After nine years, BioWare has finally made changes to that on the Legendary Edition with an original and unique looking Tali.

Some might have imagined Tali with black eyes since she is an alien, but in this new image, she has white eyes. She also looks human, but with the difference of the eyes and skin color. It is a big improvement compared to the stocked, photoshopped image of the past.

Here’s a video of Shepard looking at the pic: