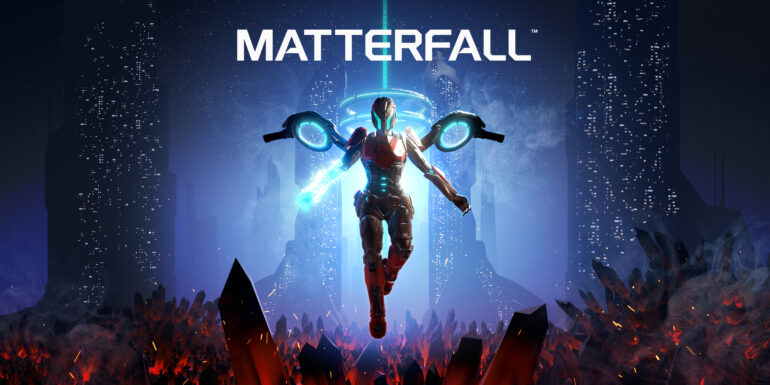 Sony Interactive Entertainment Hong Kong Limited Singapore Branch (SIES) announced today that the Matterfall will be available in Blu-ray Disc on August 16, 2017. It will include English, Traditional Chinese, and Korean at a suggested retail price (SRP) of PHP 999.

Customers who purchase the Blu-ray Disc version will get a free digital code to download the official soundtrack, 5 avatars and a PS4™ theme while stocks last.