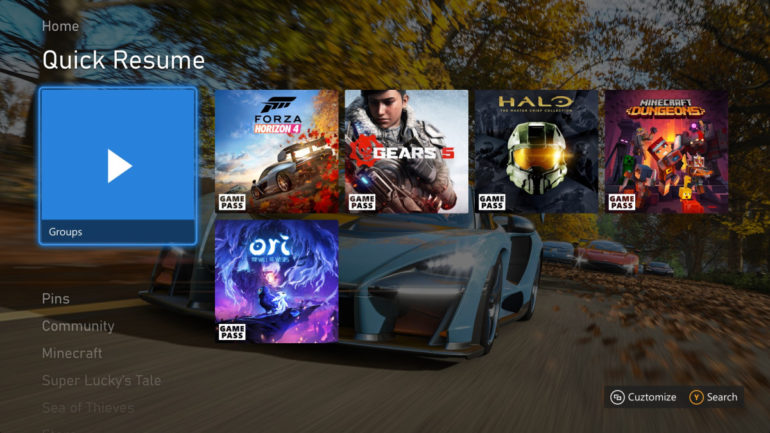 Game company Microsoft has recently released the newest May Xbox Update with tons of new improvements.

The first improvement is for the Quick Resume. It is a feature powered by the technical capabilities of the innovative Xbox Velocity Architecture in Xbox Series X/S. This will allow players to seamlessly switch between multiple games and then resume gameplay whenever they want. The update tweaks it further, making it better with improved reliability and faster load times.

It will now be easier to identify and access games that support and are saved to Quick Resume. Games will now have a new tag if it supports the feature. Xbox Series X/S owners can also take advantage of a new group that lists all the games currently saved in Quick Resume. They can be added to Home for quicker access or customize their experience by removing a game from the Quick Resume state.

Passthrough allows players to decode audio from media apps on their compatible HDMI devices and bypass the console for the highest quality listening experience with their external sound system. There will be a new advanced feature on General Volume and Audio Output menu called Allow Passthrough with a checkbox.

Xbox Game Pass now has easy to access spotlight trailers where players can watch right away. When they highlight a game in the library, the trailer will play. Click on the tiles to play the audio.

There is now a new dynamic background to check out called the Motes. It will allow players to customize their Home screen with motion and color.

Parents can now approve multiplayer games so that they can manage their kids’ gaming properly. It will be easier to filter out games that are not appropriate for their ages and those that are allowed. They can approve them directly on the console or via the Xbox Family Settings app.

The Xbox app for Android and iOS have been improved as well. There is now a new push notification feature that will let players know when their favorite friends go online. Microsoft has also updated achievements game pages to add game stats and item played stat. Performance on loading the chats tab and sending messages in the app have been improved too.

The SmartGlass app will be removed from the Microsoft Store and there will be no more updates for those who have the app already in their devices.