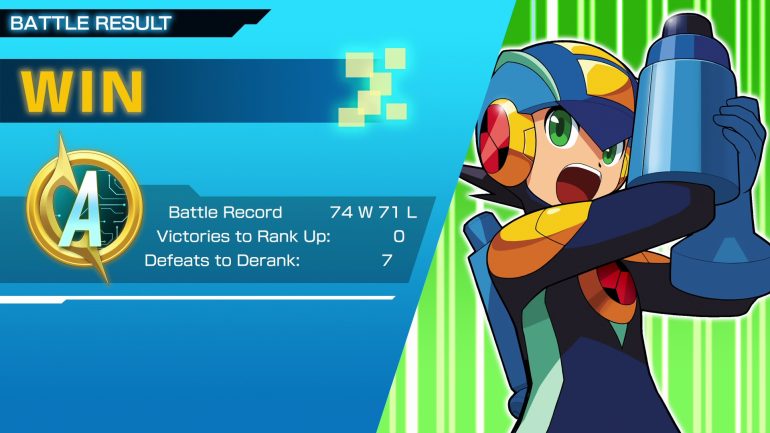 Players can now pre-order the Mega Man Battle Network Legacy Collection bundle, which includes two additional skins for the PET screen and music tracks that can be played in the Music Player. Digital versions of Volumes 1 and 2 can also be purchased separately at launch.

Players will be joining MegaMan.EXE and his fellow NetNavi Operators around the world to save the interconnected world of Net Society. Since the game has online features now, players can use room codes to have Private Battles with friends, join Casual Battles with others online, or take on the Ranked matches.

Players can choose various sets of battle rules like wagering Chips in Real Thing battles, the best-of-three brawl Triple Battles, Version Battles, and more. Trade with friends and fellow players from around the world with online features. They can also trade MegaMan.EXE styles to customize their look and swap Navi customizer programs to make MegaMan.EXE stronger.

Players can download rare Battle Chips that were previously available primarily at promotional events in Japan. 15 downloadable Battle Chips can be accessed via the MegaMan screen in each game.

Pre-ordering the game will net players exclusive additional content. The MegaMan.EXE PET on the launcher screen will be customizable with two brand-new skins: Hub Style for Volume 1 and Dark MegaMan for Volume 2. There are also four new special arrangements of original music for the series in the Music Player as part of the bonus package.