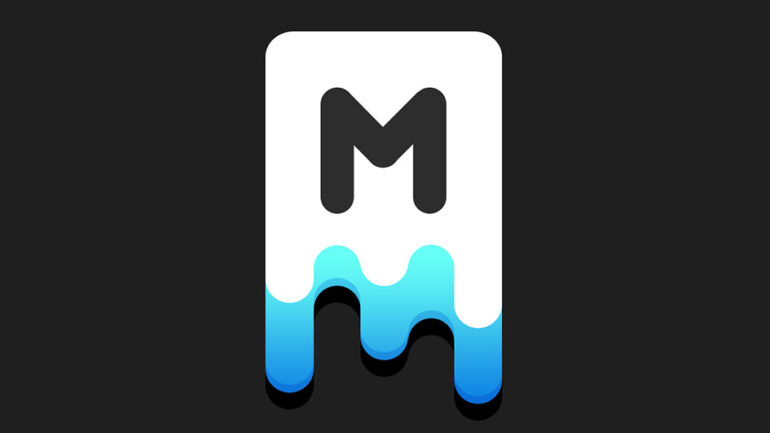 Every phone owner will agree that a phone, no matter how obsolete or high-end it is, should have at least one good ‘ol puzzle game in it. You will never know when you’ll get stuck in traffic, or while waiting for your turn in a doctor’s appointment, and have nothing to do on your phone to pass time idly. Playing Merged! is one great solution. Merged is a puzzle game developed by Gram Games, available for download on both the App Store for iOS and Google Play for Android.

This article was a working review based off on several versions of the game, from version 1.2.1 to its latest version, 1.4.

The game’s aim is to “merge” blocks to get higher blocks. The blocks are like dice, with 1 as the lowest number and 6 as the highest. Each number has its own constant color designation: 1-purple, 2-orange, 3-red, 4-blue, 5-green, and 6-yellow. If you manage to connect three or more identical numbers, they merge together to form a single block with the next higher number, hence the term “merged”. Example, connect three number “3” blocks and they will merge to create a single number 4 block, in the space where the final block was laid.

The goal is to keep going for as long as possible, without completely filling the grid. The grid measures 5X5. To clear the grid you have to merge three number 6 blocks to get an ‘M’ tile. The M (which I obviously think stands for merged) tile, is a flashing white tile when linked together by 3s, the result of the merge will completely obliterate the surrounding blocks and clear the space on the grid.

Before the update, the game used to reset to exactly the same set of blocks. It’s really great that they made a new variation in the initial distribution of blocks. Now, you are given one or two linked blocks at a time, starting with the lowest numbers 1 or 2, gradually increasing in number as you merge blocks, until it becomes completely random after every move. When you already have several blocks in place, it’s quite difficult to figure out the algorithm of this game, one cannot really predict what piece or combination is going to appear next; and you can’t really say that the next block is always influenced by your choices.

The linked blocks you can rotate for better placement. Since the board is limited, you have to be strategic in merging blocks so you will not run out of space. You will also have to be very careful as there is no undo button. There is only a trash button that will enable you to discard of the current block and replace it with another random block for 250 coins. The price doubles after each time

you use the trash button. Because of the randomness, it feels like the game deliberately gives you horrible pieces so you can buy more coins to win. And because of its randomness, the game requires more luck and less thinking involved.

Coins are part of the in-app purchases, it’s also earned after every game, and given by watching advertisements if you’re playing online. It’s not one of those “pay to win” games but it’s a game plagued by ads. It’s a free game, I would understand the presence of ads, but the multitude of ads appearing every after a game or even when pausing the game may come off a bit of annoying especially if you’re using a consumable data allowance for your internet connection. But then again, you can always “pay” to remove the ads.

On its description in the Play Store it says – easy to learn and fun to master gameplay. However, on its older version, it had no tutorials, help screens or FAQs. It’s really great that in the new update, there are expandable question marks that you can click for descriptions and instructions. They also added a level system where each block you place is equivalent to 1 XP. You have to collect XPs to reach the next level, where you will be rewarded with coins. The levels are indicated by a blue meter, but there is no numerical value to it for you to know how much more you need to level up.

The best game feature of Merged is having unlimited lives. Having to wait for lives to refresh can get in the way of fun most of the time. The game also has no time limits. You can pause your game any time you want, it’s really casual. There are leader boards but the only real challenge is to beat your own score. It gets boring after a while. It would have been nice if the game will feature a different game mode, maybe a timed one, for a change. The game has a very clean and smooth user interface. The developers have a great choice of colors and font. But for a puzzle game, it’s quite a large app, and for phones with low RAM, it has a tendency to freeze or hung over time. It also consumes a considerable amount of your battery when in use. The sounds are okay, it doesn’t have an obnoxious background music so you don’t have to worry when starting the app in public with your phone in full volume. The game only has sound effects that have a digital feel to it.

Deceptively simple but hard to get a high score.

This review is based off a downloaded copy from Google Play by the author.