Strike the T-Pose and get propelled to the top! 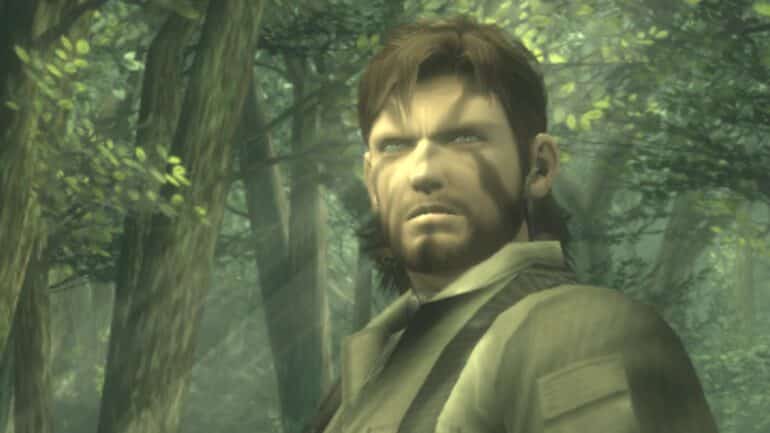 A player of Metal Gear Solid 3 has finally found a way to skip the game’s famous and yet very long ladder climb scene.

YouTube User Apel recently shared a new video on how he has made the impossible possible: skipping the long ladder climb scene in Metal Gear Solid 3. This required only a few things and a glitch to make it happen.

The first thing Abel did was to position protagonist Snake by the ladder in question. Afterwards, he would press a few buttons that somehow involved equipping something in the menu screen. After completing the button sequence, it turns Snake into a T-Pose character model. Then the weird thing happens where he would stay in T-Pose and then float above until he gets propelled to the air like a rocket. He then arrives on top without encountering the ladder scene.

This is a big thing for speedrunners of the game since it would cut down the time they would need to encounter the ladder scene. Instead of a very long scene that they are forced to experience, it is now cut out and can be done in just seconds.