What a find and congratulations to boba. 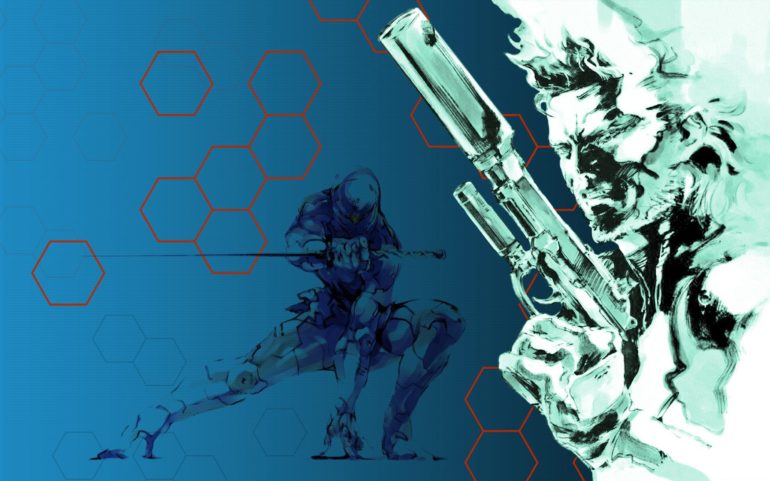 Apparently, someone has discovered a huge skip in classic video game Metal Gear Solid and it was all accidental and now everyone has gone crazy.

The big skip was found by streamer boba and posted her findings on her personal Twitter account, according to media outlet TheGamer. Check out the whole thing unfold below:

The glitch/skip was found out during boba’s journey in Communication Tower A. Players normally would have to climb the whole stairs all the way to the top of the tower, which is in total 27 exhausting staircases. Her playthrough was different though and it all happened accidentally. She got stuck with the door behind her and the guards shot Snake, but for some weird reason, it triggered the next section skipping A LOT of things.

For starters, it skipped half the climb (Thank God!), and the entire rappel scene that would follow afterwards. Everyone who found out after boba shared it on social media have confirmed that it would save over two minutes of time and that would break records, WORLD. RECORDS. In the video, you could see her shock, disbelief, and then joy after finding out that she just accidentally discovered something really helpful in Metal Gear speedrunning and that made history. Her song is even addicting to listen to due to the sheer happiness.

Others found out that it was easier to use a chaff grenade in order to trigger the glitch. They were able to replicate it after they studied boba’s clip.

Speedrunning Jaguar King posted this, “Looks like MGS1 speedruns is back on the menu boys!” Oh yes it is.

Now the speedrunning community is dubbing boba’s awesome glitch as the “boba skip” but she insists it should be called “kevin”. That would be impossible since “boba’s skip” is really catchy and everyone is now used to it.

NickRPGreen, a Metal Gear Solid speedrunner, has shared a video that used the new “boba skip” method in order to set the first sub-30 minute speedrunning run of Metal Gear Solid. He said that it can still be improved, but yeah, it is doable.

Congratulations boba for this historic event, even if it was accidental. Thank you for your great contribution!