And yes, you can also pet your battle dog, Pochi 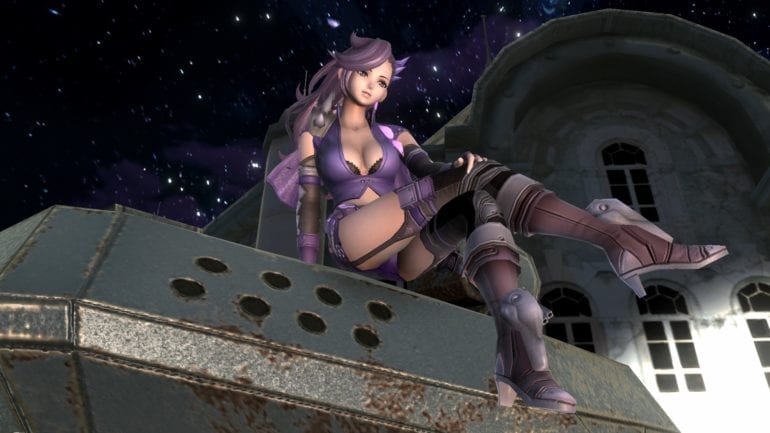 Celebrating three decades of post-apocalyptic carnage, Kadokawa Games is pleased to bring the latest version of the series to the West for the first time.

the physical and limited editions of Metal Max Xeno Reborn are available from Funstock! The Limited Edition includes:

Only 500 copies across both platforms have been manufactured for this very Exclusive Edition, so don’t miss out!

Set in a devasted world now called Dystokio, Metal Max Xeno Reborn is a nonlinear JRPG with real-time battle and vehicle combat elements. Take control of Talis and search for other survivors who wish to fight back against the machines. There are no limits to where you can go, no matter your progression in the game. Use your handy detector to find spare parts and maybe an entire tank to add to your arsenal.

Exploring the wastelands dungeons can be extremely rewarding, and delving deeper underground will find you in a labyrinth of tunnels, monsters, and treasures waiting to be discovered!

The fate of the universe is in your hands! Unite the remaining survivors across the land, recruit new members to your party, and bring different skills to the fight!

Hunt down your enemies with a party of three, plus your beloved battle dog, Pochi, who acts as a special fourth member of the team! Pochi can also level up, learn new skills, and joins the firefight as your fourth party member. Help him earn skill points by feeding him at the base. (And yes, you can also pet him.)

Gear Up For Victory!

Upgrade your skill-tree and develop abilities of your choice from five categories:

Target your enemies using your tanks and weapons to unleash your powers to inflict massive damage. With a full party, combine your skills to balance your strengths and weaknesses and ambush the monster machines from all sides.

Scavenge and Build Your Weapons

Scavenge tanks & parts from across the wasteland. Customize with fresh paint and the strongest firepower you can find with the brand-new vehicle modification system.

Tanks can range in design and scope. Freely customize your tanks, swap out engines, upgrade the weaponry and bump them with special equipment. Enjoy endless possibilities with combinations.

Strike your enemies from inside your tank, or disembark and explore dangerous dungeons on foot with your allies for great rewards.

Metal Max Xeno Reborn is out now on PS4, Nintendo Switch, and PC (via Steam).