Metallic Child is out now on Nintendo Switch and PC 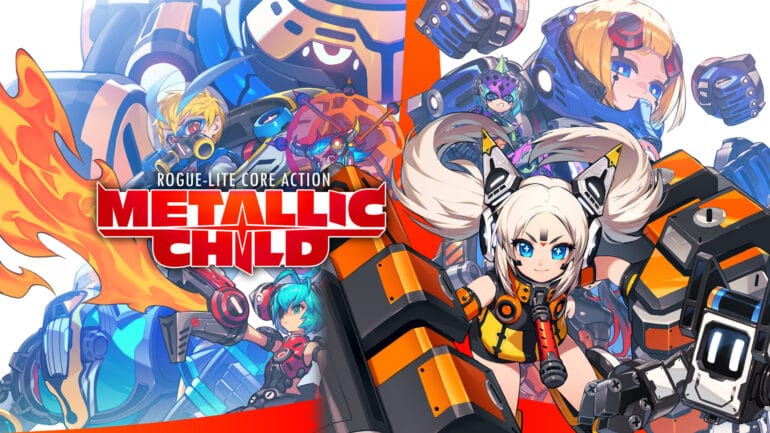 Publisher CREST Inc. and developer Studio HG have launched their rogue-lite, action game, Metallic Child, on the Nintendo Switch and PC (via Steam). The additive action rogue-lite game sees the android Rona save the space station, Life Stream, in an adventure sure to delight fans of addictive combat and stylish anime.

For a limited time, players can purchase Metallic Child at a discounted price during launch week at $22.49 on Steam and $23.99 on Switch before it returns to the regular price of $24.99 and $29.99, respectively.

Metallic Child is a rogue-lite, action game where players take on the role of Rona, aka “Metallic Child”, as it defends the space station, Life Stream, from a robo rebellion. Players will battle through a variety of space age dungeons using randomly generated weapons and skills that delivers that fresh new gameplay feel each time. The game also includes various difficulties and content fit for a wide range of players, from beginners to experts alike.