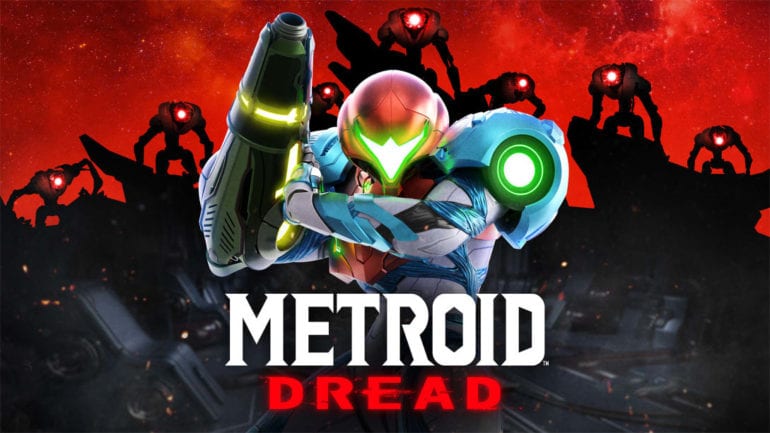 When the game was announced back in E3 2021, the Switch eShop immediately started the round of pre-orders and the size at the time was listed as 6.9GB. Now though thanks in part to Nintendo Everything for noticing, the figures went from 6.9GB to 4.1GB.

This piece of news is great for those who play digitally and are struggling on either space or download speed. This also wouldn’t be the 1st time this decrease in size happened. Super Mario 3D World + Bowser’s Fury was one such case where initially it was listed at 5GB and ended up being 3GB in the end.

Metroid Dread is set to be released on Oct. 8, 2021 exclusively for the Switch and now lighter than ever!