Practice hard before taking on these boss rush modes! 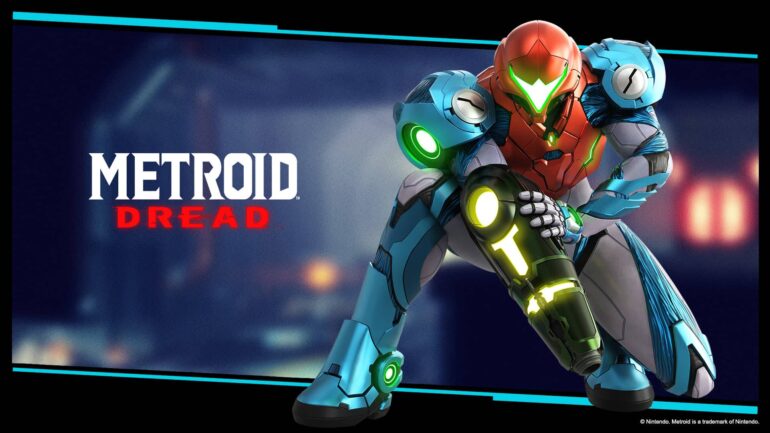 Three boss rush modes just got added today to the game after a new update was introduced by Nintendo on Switch consoles. Players can gain access to the first of the three by just completing the main game’s story.

The standard Boss Rush mode will make players fight against 12 bosses one at a time. The weapons will get restored fully after defeating one, but the damage will be accumulated from each encounter so be careful to not get hit or else it will impact the next boss fight.

The goal for these modes is always about taking down the bosses as fast as possible without getting hit or the least damage. If Samus is defeated, players will be able to retry the round but there will be a time penalty.

After finally completing Boss Rush mode, it will unlock the Survival Rush mode. Defeat as many bosses as possible in just five minutes. If players lose just once, it will be game over for them. Winning against a boss will add back more time.

The last one is the Dread Rush mode, which can only be unlocked if the main game is beaten via the one-hit-kill Dread mode. In this rush mode, getting hit only once will be game over.