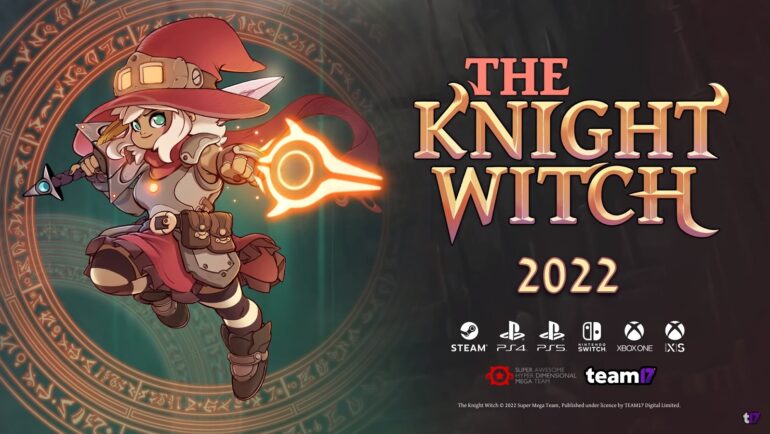 About The Knight Witch

The Knight Witch takes players to the underground city Dungeonidas. The once peaceful metropolis has been designed by a mysterious threat and its unrelenting army of war golems. Here it falls to the protagonist – Rayne – to be named a Knight Witch and use her powers to fight back and save those she loves.

With over 30 unique spell cards to choose from in a magic deck-building system and Knight abilities to upgrade and improve, players can customize Rayne’s build to fit their playstyle, taking down the invading golems in the most effective way. Like other Knight Witches, Rayne thrives off the love and adoration of Dungeonidas’ citizens, growing ever stronger with their continued support – players can choose to capitalize on this, lying to the adoring denizens for their own means, or they can be honest, sharing the painful truth to the masses.