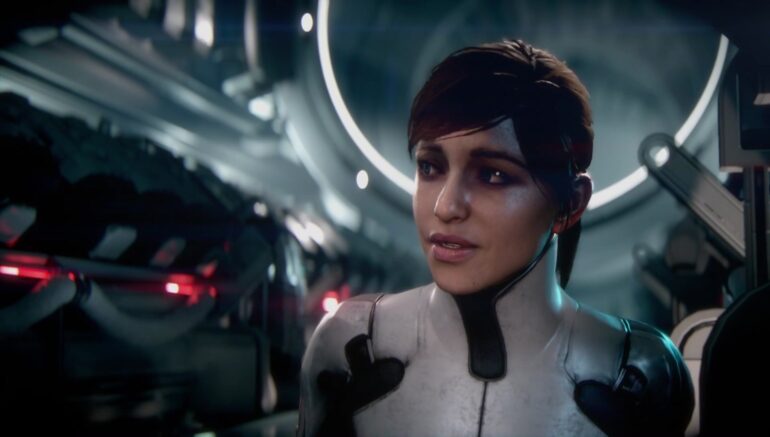 In an interview with Official Xbox Magazine, Mass Effect Andromeda producer said that it’s not an open-world game, but considers it an “exploration” title.

“I definitely wouldn’t call Andromeda an open-world game. We like to use the term ‘exploration-based game’. You still have the concept of tight story deliverance and all the great things you come to expect with Mass Effect. The layer on top of that is a layer of exploration. Sometimes that happens in open spaces, but not always. You can cruise around some of these planets in the Nomad, but it’s not the traditional sandbox-type game.” – Michael Gamble, Mass Effect Andromeda Producer

The previous installments did have open areas where you can explore, but it’s not considered to be as an open-world game like Grand Theft Auto, Watch_Dogs, and Far Cry. However, with games getting bigger and better, you can expect Mass Effect Andromeda to give out a whole new level design and a massive one.

Mass Effect Andromeda will launch next month, March 21, on the PS4, Xbox One, and PC.