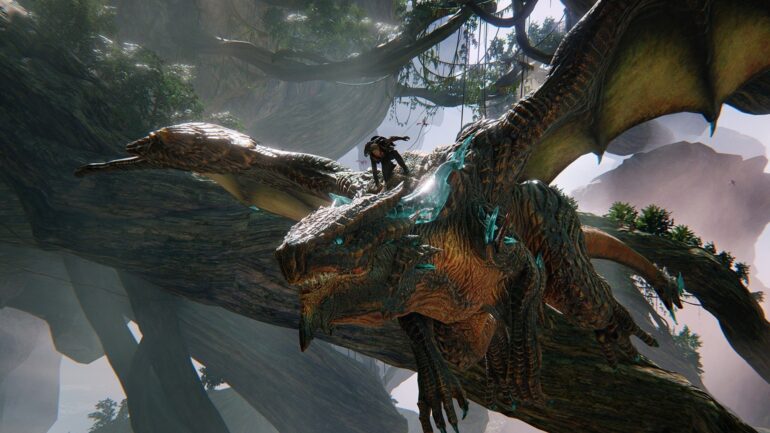 In a recent report by SomosXbox.com, Platinum Games’ and Microsoft’s exclusive, Scalebound, license has been recently renewed based on Justia. Since the renewal of the IP, a tweet from X-Rays Insider stated that development has resumed by a “close” Microsoft team.

Insider Report: Do you remember Scalebound? Development is resumed, led by and entrusted to an important "close" MS team. Info soon! 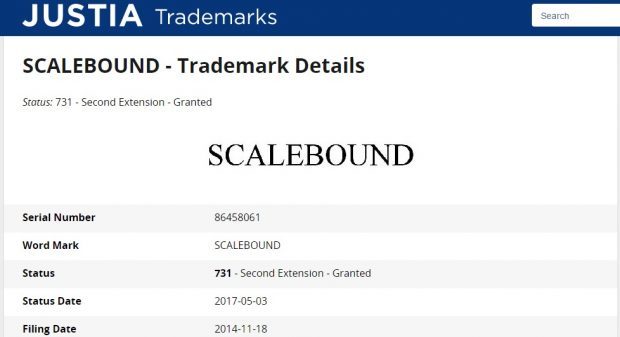 The announcement of Scalebound‘s cancellation brought unfortunate events in the Xbox community, as well as Platinum Games and Microsoft. It would be great to have Scalebound back on track and hopefully in time to launch when Microsoft’s Project Scorpio releases this year.

We reached out to Microsoft for any comments about this. We’re waiting for a response. We will update the story once we have an update!