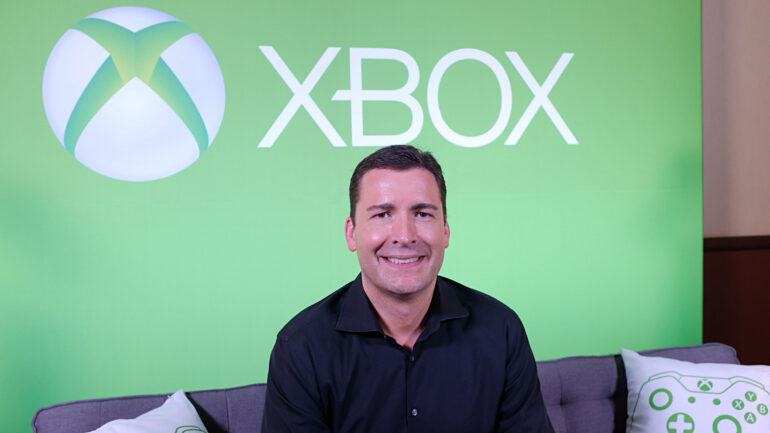 It seems that the Corporate Vice-President of Xbox and Windows, Mike Ybarra, thinks that they don’t have to launch exclusives alongside their upcoming mid-generation upgrade: the Xbox One X.

While in tradition, when a new console comes out there are games to release alongside with the new system. Even if the Xbox One X is considered to be a a mid-gen upgrade and not a full-next-gen machine, with all of its horsepower and technology advancements, one would definitely assume that the platform holder will launch an exclusive to complement its launch. However, this is not the case with Microsoft as Mike said in an interview with Eurogamer that he doesn’t “feel the need” to launch new exclusives alongside the Xbox One X.

“What Phil [Spencer] said is right on this – it’s additive to the family we have. Our volume seller will be Xbox One S – it’s $249, it’ll be the thing most people buy. X is designed for the hardcore gamer who wants to play the best versions of those games. When I look at the Xbox family I don’t feel like we have to come out with six new games just for X, it’ll play everything that’s come out, back compat will work on it, elements like that. I don’t know if we’re still in the world of having to have big, exclusive titles just for one box, versus the promise that games you buy will work and look even better on X. It’s up to the user to choose. And for us it’s more that choice element, rather than holding an exclusive and throwing it out with a console there.“[/alert]

Considering that they are heavily reliant on backwards compatibility especially the inclusion of the original Xbox, it’s still not a system seller for some as they think burning $499 for a console without exclusives is just not worth it.

Do you think Xbox One X needs a launch exclusive to give you more reason to buy it aside from its hardware advantage over the PS4? Let us know in the comments.