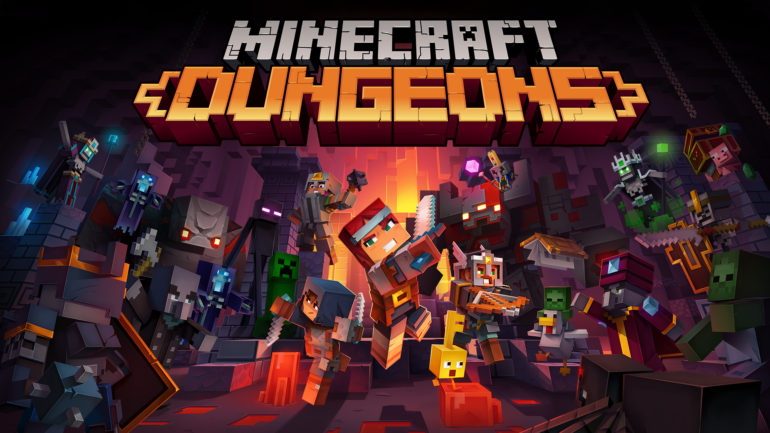 Mojang finally announced on Twitter that the cross-platform play support will be implemented on November 17 for all platforms. This means players playing on Nintendo Switch, Xbox One, PlayStation 4, and PC will be able to join forces in one game next week.

Fans of the game will finally get the chance to play with their friends who have copies on different platforms. They can go on with their journeys together and show off their skills in one game without getting separated by platforms. Many kids love this game and it will surely make it more popular later on with this cross-platform play support.

Minecraft Dungeons is already available for purchase on PC, Xbox One, PC, and Nintendo Switch.