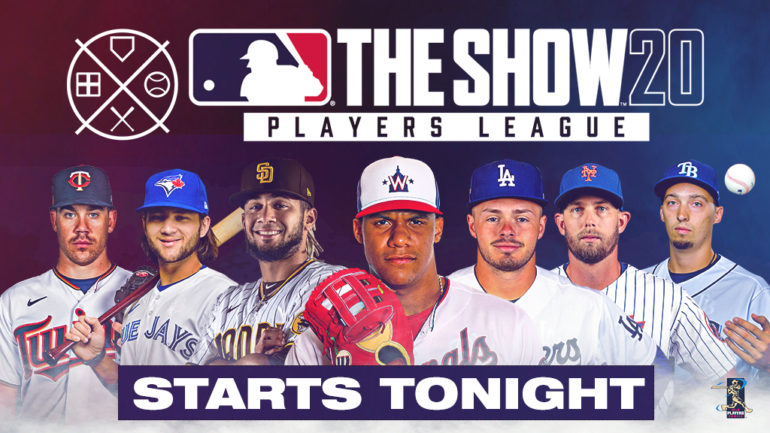 The ones behind MLB The Show 20 recently announced the start of its own Players League today.

In a starting trend of many sports organizations making their own online tournaments, the baseball game has now started a new tournament joined by Major League Baseball players. All 30 teams are represented in the new Players League tournament. Sony Interactive Entertainment, MLB Players Association, and MLB will be donating a total of $175,000 to many Boys and Girls Club affiliates in the US.

For starters, it will be Blake Snell versus Amir Garret tonight at 6 PM PT.

The difference between this tournament and the others is that this will not be an elimination tournament. Players will have to play through a full league in the game. Each of them will be playing each other in a three-inning game. The top eight players will be the once to advance to the post-season once the league play is completed. Each round will have the best-of-three up until the World Series. The World Series will have the best-of-five.

The game is now available on PlayStation 4. The livestream will start today on Twitch and YouTube. Each player will have their own stream for the tournament so you can choose where to watch.