MLB The Show 20 Revealed To Launch On PlayStation 4 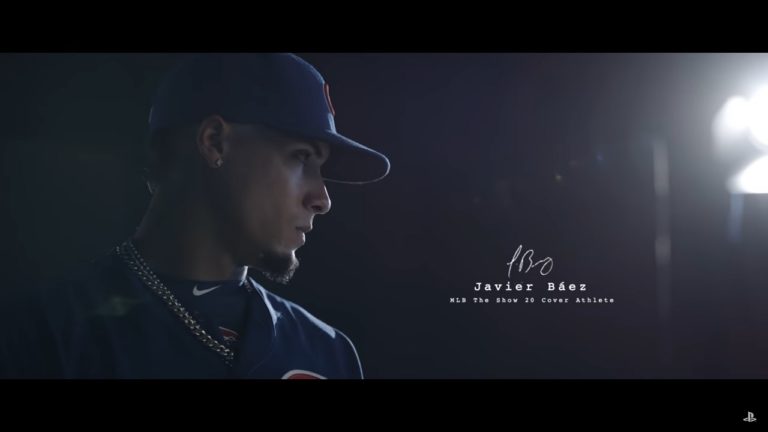 MLB The Show 20 revealed with details

Check out the details on the special editions:

The first MLB The Show Collector’s Edition that started it all is back! This $79.99 USD / $99.99 CAD (MSRP) edition not only includes a ton of digital goods, but also four days of Early Access when pre-ordered* and the limited edition Steel Book (physical version only). It’s available for pre-order now physically at retail and digitally at PlayStation Store.

Check out the pre-order bonuses: