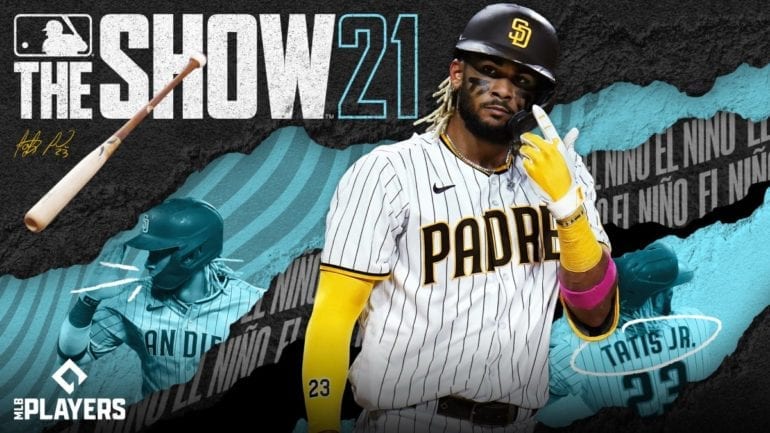 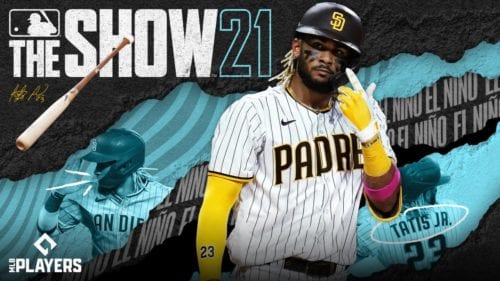 The sport of baseball is one of the most intensive when it comes to mastery. Admittedly, it took me a long while to fully grasp why. Growing up, I always assumed it was as simple swinging a bat and running to all 4 bases. Little did I know that it was far more complicated than that. Thankfully, there is MLB The Show to set me straight.

The dynamic between the pitcher and the batter lies in the realm of mind games. The pitcher has to keep the batter guessing at every throw. For the batter’s part, he has to keep his cool and swing at precisely the right moment. Losing focus on either side could mean the difference between an out and a home run. That’s how it goes for the most part of the game. And it is all the better for it.

MLB The Show 21 is the latest baseball simulator from Sony’s San Diego Studio. Apart from appearing on a next-generation console, it is also making its first appearance on the Xbox line of consoles (the more, the merrier.) After finishing the tutorial and customizing the controls to their liking, players get to choose from the game’s many game modes.

There are 3 main stages in any certain match – batting, pitching, and fielding.

Pitching involves choosing your throw. After choosing what spin you want to put on the ball, the next thing to choose is where to throw the ball to. Depending on the batter, it is usually advisable to aim for areas where they are weakest. Do keep in mind though, it doesn’t matter how fancy the pitch is, it doesn’t count if the pitch doesn’t fall within the strike range. In the case of the batter, he not only needs to hit the ball pretty hard but also causes trouble for the fielders. Fielding can be the easiest job to do, or the most difficult, depending on how the ball travels. At best, a fielder can stop a run outright by catching the ball before it touches the ground. Otherwise, a failed catch could result in multiple opposing home runs.

The team with the most runs at the end of the 9th inning wins the whole thing.

At the forefront is The Road to the Show. The player’s custom avatar starts the campaign as a two-way player. Eventually, they will be asked to specialize in a certain field depending on the player’s preferences. The end goal is to make it through a whole season and hopefully make a successful career. If the player performs well, they will get more opportunities to be more active on the field. At the end of the match, the exp adds up and they will be better in that certain skill.

In March to October mode, the game lets you choose a specific scenario and participate in instances that’ll determine the outcome of a match. On an interesting note, the better the player plays, the more inspired the team becomes. Making wins all the more achievable. Diamond Dynasty allows the player to make their dream team and try to build a franchise dynasty from the ground up. This covers most of the unique game modes. Other modes such as team management and quick play are par for the course as sports simulation games go.

MLB The Show prides itself on its attentiveness to its teams and rosters. The amount of stats on screen can be overwhelming at first. But once you’ve gone around the diamond a few times, you can identify which stat is worth looking at the right time.

The individual models look well constructed. Though I doubt they look many different models from past games. The graphics, in general, aren’t revolutionary either. The textures are of high quality but they don’t seem to take advantage of next-generation hardware. Making a hard buy for owners of those systems.

To be honest, though, I shouldn’t be expecting amazing graphics on a game whose main strengths lie in simulating every aspect of baseball into a digital format. There is little audio besides the announcers and the crowds reacting to things that happen on the field. I guess that’s a good thing to emphasize in a simulation game. Music tracks play on the selection menu, so there’s that too.

All in all, I believe MLB The Show 21 is pretty good at showing us the in’s and out’s of the wonderful game of baseball. the very fact that the controls can be tweaked to the player’s preferences really shows that the series as a whole is very welcoming to players of any skill level. On top of that, the adaptive difficulty setting scales depending on how the player is performing on the field. Potentially making it so that it’s not too difficult or too easy at any given time.

As a final note, I don’t see much in the way of aggressive monetization. Which I also greatly appreciate. Everything seems to be acquired through playing the game.

It’s not perfect by any means, as evident with some graphical bugs here and there. But when it’s running smoothly, I can guarantee you there is nothing hindering you from playing the perfect game. If you really desire it. I must admit, my competitive nature compels me to go deeper into the mechanics. At least to the point that game remains relatively fresh. MLB The Show 21 is a solid game and a must-have for baseball fans. 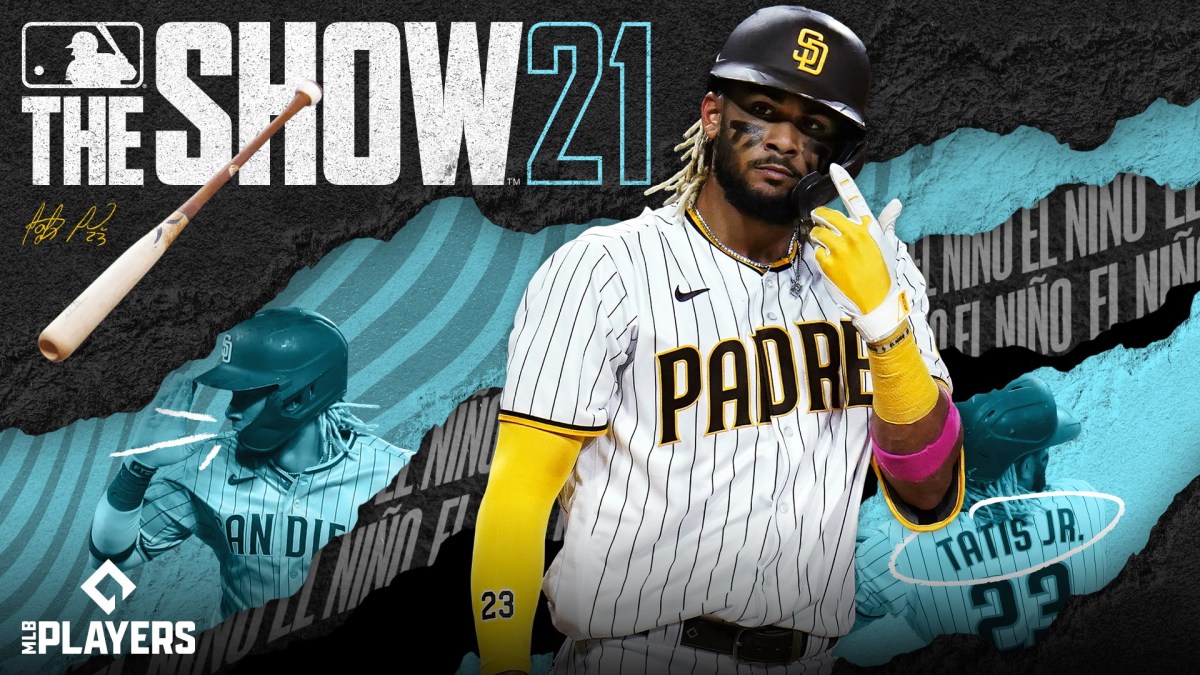 MLB The Show 21 – Review
Score Definition
When the issues of a game are rolled and stomped by its greatness, then it’s something to invest on if you have some spare.
Pros
Incredibly in depth mechanics
Contains a myriad of customizable preferences
Does a good job of making individual gameplay elements somewhat fun
Adaptive difficulty
Career mode is rewarding for player who are quick on the uptake
Cons
Overwhelming to new comers of the sport
Precision controls takes some time getting used to
Missing animations for some sequences
Advanced controls make use of every single button on the controller
Runs on auto-pilot after a while
8
Great