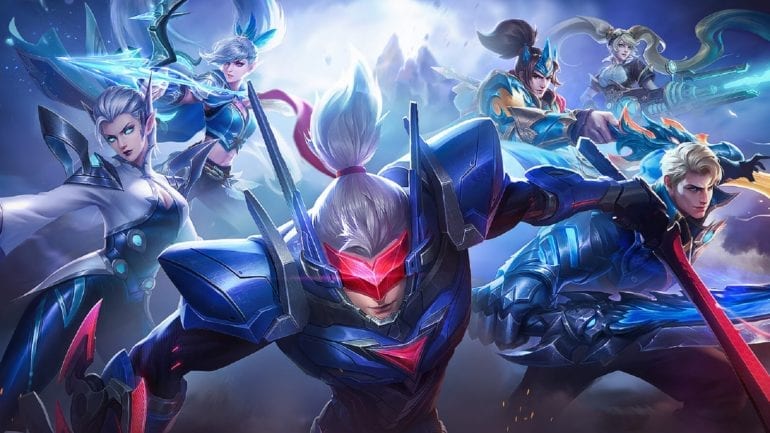 In the newest update from the Mobile Legends: Bang Bang Professional league, Onic PH has taken its revenge against their opponents, Aura PH.

The one to behind it all was Kairi “Kairi” Rayosdelsol’s Selena. It was a long battle but their team dominated Game 3 in the end. He was the one to take the MVP award for Game 3 with 9 k8ills, 7 assists, and 82 percent kill participation without deaths.

Still, Aura PH will remain at the top with its group A standings while Onic PH remains at fourth place and just behind the defending champions Bren Esports with 17 points. Execration will be facing Aura PH on Sunday evening while Laus Playbook Esports will be fighting against Work Auster Force.

Mobile Legends is now available on iOS and Android.