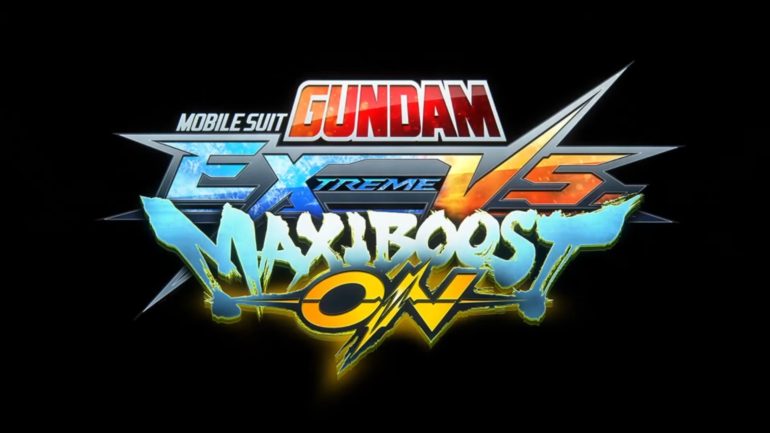 Players will pre-order the game will get the playable Mobile Suit Gundam Barbatos Lupus Rex and access to Operator Sthesia Awar in another game: Mobile Suit Gundam Battle Operation 2. The open access period has alo started, which allows all players to play the game for up to 24 hours every weekend, but for those who got to pre-order the game, they will get an additional 24 hours for a total of 48 hours of open access each weekend.

The game will be available on PlayStation 4.

Check out the Pre-Order trailer here: