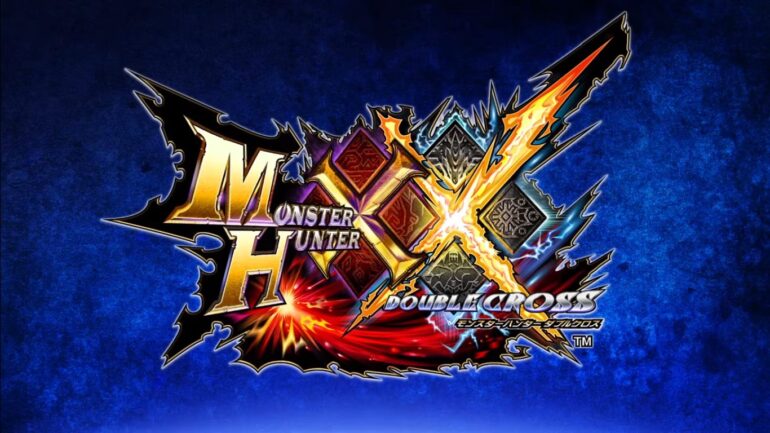 3DS users who have save files from MHX will be able to transfer their data to MHXX, giving them a possible headstart in the game. There’s also an in-game reward for having a Monster Hunter Stories save file. It’s too early to tell yet but we may have to wait for a couple more months, or maybe a year, to see if MHXX will get an English localization like MH Generations but we will be on the lookout for that as well.