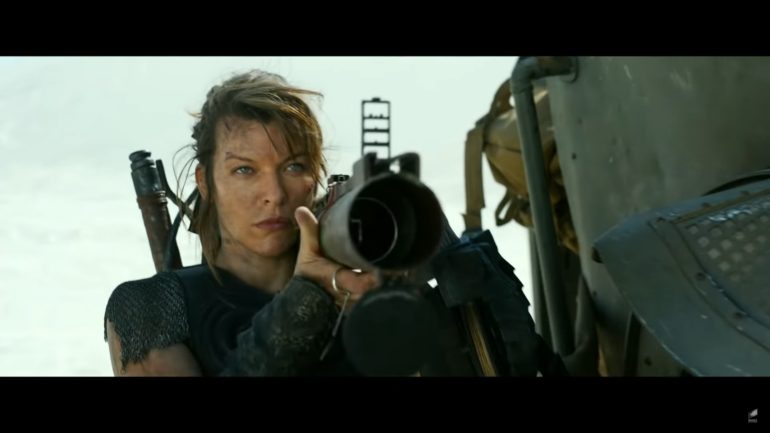 After the Monster Hunter Movie was getting review bombed in China just recently due to a certain scene, Germany’s Constantin Film has issued an apology for the controversy.

Constantin says it “sincerely apologizes to Chinese audiences for a line of dialogue contained in an early scene of Monster Hunter. There was absolutely no intent to discriminate, insult or otherwise offend anyone of Chinese heritage. Constantin Film has listened to the concerns expressed by Chinese audiences and removed the line that has led to this inadvertent misunderstanding.”

The cause of the issue was a certain scene where local audiences in China deemed it to be racist. After that, it was abruptly halted and pulled from theaters right away.

The producer has now vowed to remedy the situation by removing the controversial scene in the Monster Hunter movie. It is still unknown if it will still be released again on Chinese theaters later on.