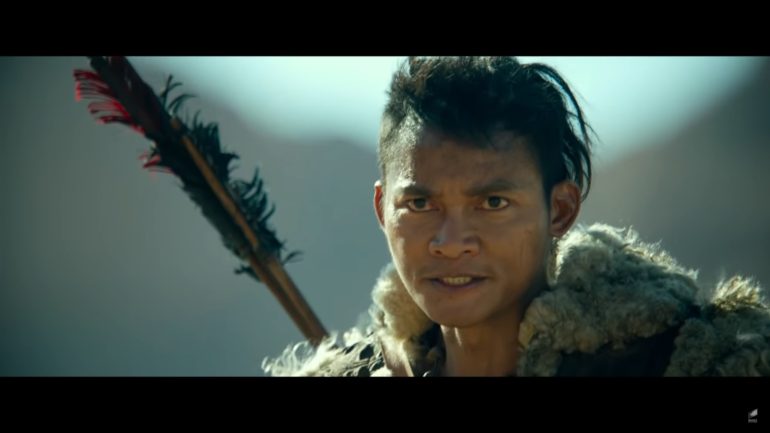 The first Monster Hunter movie trailer just got released featuring a bit of a background on how it all starts.

The new movie based on the Monster Hunter franchise will be starred by Milla Jovovich and Tony Jaa. Milla is the leader of a military team that was sort of sent to a certain section of a desert where they look for another team that has gone missing. They find these strange stones lined up and after a bit of investigating they get hit by a strange electrical storm and got transported to a mysterious land.

They then get ambushed by a dragon-like monster, which seemed to be Diablos and hunts the team down. It then cuts to other scenes where Milla is wearing a new armor presumably from the skin of hunted monsters. Another cutscene shows the team being ambushed by large insects, and a very noticeable one where Milla shoots a rocket launcher against a monster, but just shrugs it off.

In all honesty, the movie is going to be bad, but in a good way. I cannot help get excited and look forward to the full movie that will be showing sometime this December 2020. I love how they made a reference to the Guardians of the Galaxy.