Another part of the CAPCOM collaboration DLC series. 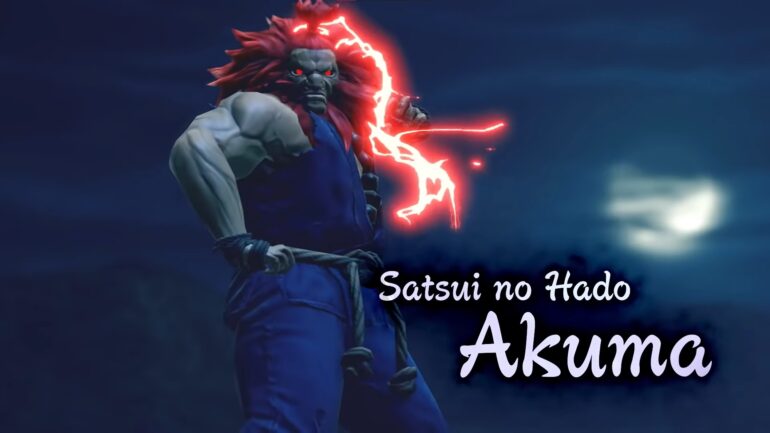 Game company CAPCOM has recently announced that video game Monster Hunter Rise will have a new crossover and this time around it is Akuma from Street Fighter 5.

For some weird yet interesting reason, Akuma from the Street Fighter 5 fighting game has come to Monster Hunter Rise as a crossover content. It will be coming to the Nintendo Switch exclusive this coming August 27, 2021 as a layered armor that will be offered as an event quest reward.

A video of Akuma was recently uploaded by CAPCOM on the official YouTube channel showcasing how he moves in MH Rise. He still retains his awesome moves like his Hadouken, dragon punch, spinning kick, and more. He even has his Raging Demon move with his signature pose at the end.

Even though Akuma can attack his target monsters with his default moves, he can also wield the weapons from MH Rise. After all, players can just use the layered armor to transform their characters into him. His default attacks might not offer much damage but it is a good way to enjoy trying out his attacks in a whole new game.

There will be more CAPCOM collaboration DLCs in autumn so prepare for weirder content. Akuma is the latest addition with Amaterasu from Okami and June’s Palico skin inspired by MH Stories 2’s Felyne Tsukino.