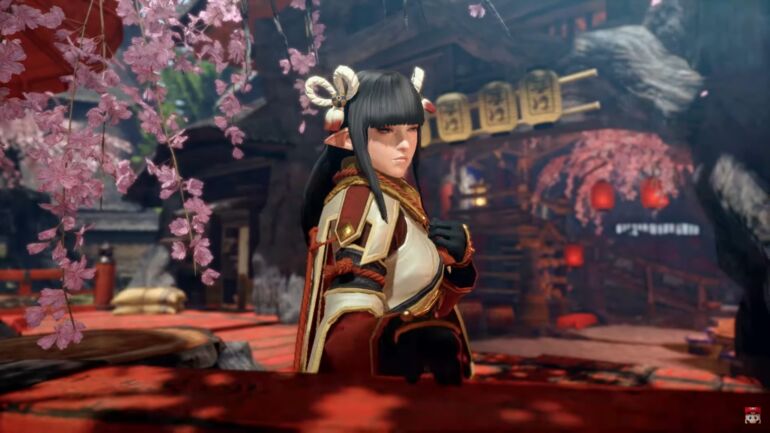 The newest cosmetic items are now available as paid DLC. It will include the yukata layered armors, which was shown a few days ago during the E3 2021 CAPCOm showcase. There are other stuffs included like the festive mask, new hairstyle, and the new themed layered armor for the Palico and Palamute. Players can purchase these items separately or by bundle.

Aside from the items mentioned in the MHR new DLC pack, there are also other cosmetic stuffs too like the new gesture and face paint. The prior is a traditional dance.

Monster Hunter Rise is now available on Nintendo Switch. The PC version will be released sometime next year.