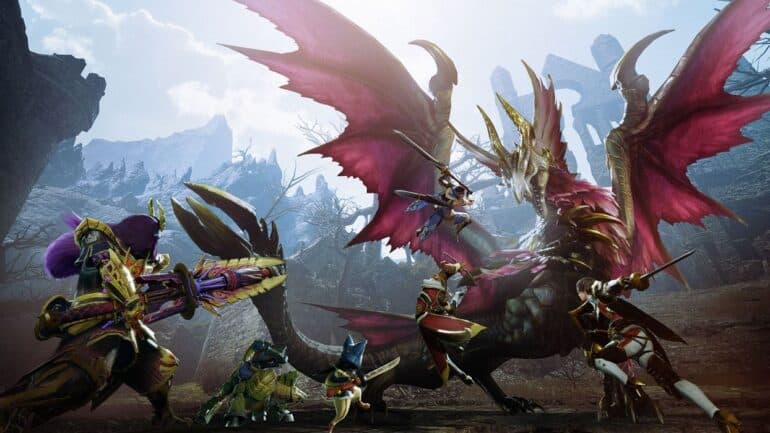 A new update has officially confirmed that Monster Hunter Rise on new ports will only be digital.

CAPCOM recently confirmed with media outlet Gematsu that all copies of Monster Hunter Rise on PS4, PS5, Xbox One, and Xbox Series X/S will only be digital. The game company has no plans to manufacture physical copies of the game for such ports. The only way to get physical copies now is on the Nintendo Switch.

The PC version only had digital copies too on Steam. It is possible that CAPCOM is using the resources from the PC version to port the game to PlayStation and Xbox consoles and putting them on physical discs would only hinder the release date. No official confirmation from CAPCOM for that speculation, but it is most likely to happen.

Aside from the lack of physical copies, it was revealed a few days ago that the game will not have any cross-save and cross-play support at all. Only the PS4 and PS5 versions of the game can play together. Xbox One and Xbox Series X/S versions will possibly not have the same feature too.

While the game has some lacking features on the new ports, it has already sold well on the PC and Nintendo Switch versions with 11 million copies on the base game while the expansion Sunbreak had over 4 million copies sold.

Monster Hunter Rise launches on PS4, PS5, Xbox One, and Xbox Series X/S on January 20, 2023 in digital format only. It is already available on PC and Nintendo Switch.