Sunbreak on the other hand... 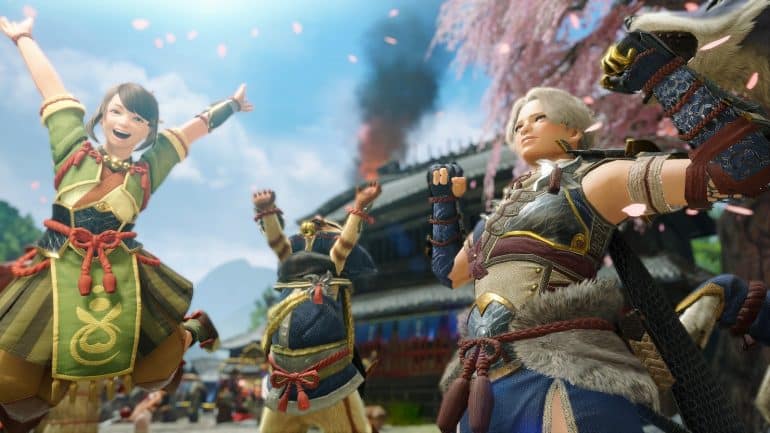 CAPCOM has finally confirmed that Monster Hunter Rise will be launching on PlayStation and Xbox consoles next year.

After a leak from the Microsoft Store, CAPCOM finally acknowledged it and officially confirmed the news. Monster Hunter Rise is finally coming to more platforms, specifically on Xbox and PlayStation consoles. The game launches on PS4, PS5, Xbox One, Xbox Series X/S, Windows, and Game Pass for Xbox on January 20, 2023.

It is curious about CAPCOM’s reason for delaying the expansion rather than launching ALL content in one go. Maybe they want PlayStation and Xbox fans to enjoy the base game first then the expansion later just like the PC and Switch players?

Monster Hunter Rise will be available on January 20, 2023 on more platforms.