It will launch together with the expansion! 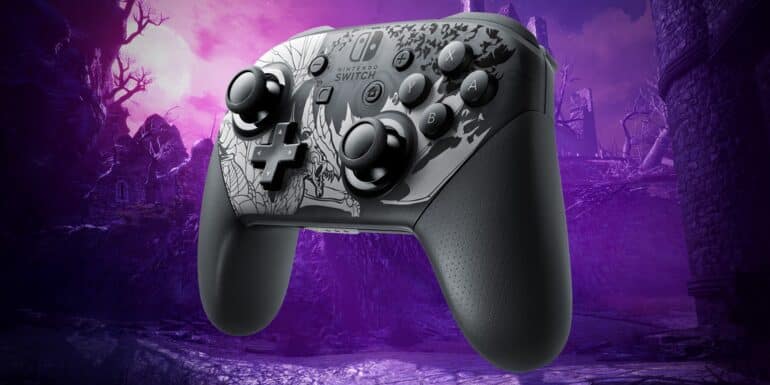 The big announcement came from the May 2022 Monster Hunter Digital Event where details of the upcoming Sunbreak expansion were discussed. The Pro Controller was then revealed near the end of the event with a close up of the new controller.

The controller itself is majorly colored black with the monster design colored white. The monster featured is actually Malzeno in silver and has accents in black that suggest of his upcoming attack. The grips will be colored flat black with some texture for a good grip when held.

The Monster Hunter Rise Sunbreak Pro Controller with a Malzeno design will be launching together with the massive DLC expansion on June 30, 2022.