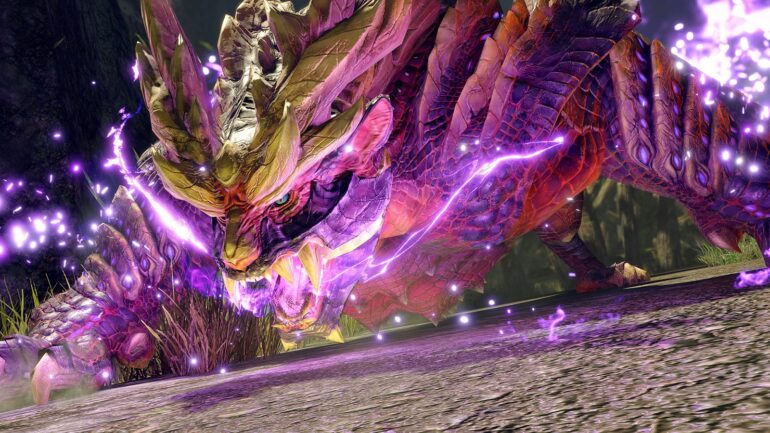 According to the new announcement on the official website, the popular new entry of the Monster Hunter series will be getting a major title update to coincide with the launch of the Sunbreak expansion. There will be some features that will be added for both those who have bought the expansion or not.

For players who already bought the Sunbreak expansion, they will be able to enjoy the new features and contents that will be added by the expansion when it launches on June 30, 2022. They will enjoy all of those features.

Players who have yet to buy the expansion will still be able to access some of the new content like weapon balance changes and then some. It will be incomplete though as the content that is supposed to be there is missing. They can still download any free item packs and character edit vouchers, but that is it.

It is required to get this update in order to play online. The expected size of the update is 13 GB. Players need to have enough space before they download the update.

There is also a requirement in order to play the new content added with Sunbreak expansion. Players will need to complete the main story of Monster Hunter Rise first and then they also have to clear the Hub Quest 7 Star Serpent Goddess of Thunder. If they clear those, they can now jump into action.