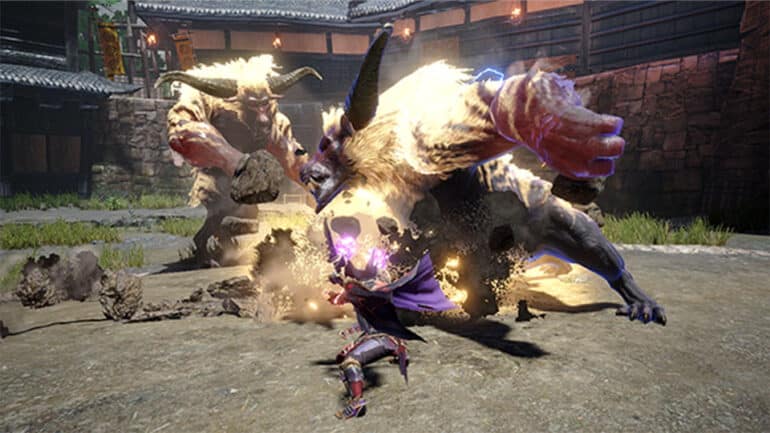 Monster Hunter Rise Sunbreak Version 11 changes are no joke. It is a laundry list of changes, many of which were implemented after consulting the Monster Hunter community.

It should be noted that some of these fixes affect not only expansion content but stuff from the base game as well. With that out of the way, let’s get to the long list of changes.

Important: In order to use DLC and play online, you need to update Monster Hunter Rise to the latest version.

Steam Only Additions and Changes

These changes are being added as part of Monster Hunter Rise Version 11. The update will be available on Nintendo Switch and PC (via Steam) on August 10, 2022.

For more on the game, check out the Monster Hunter website.