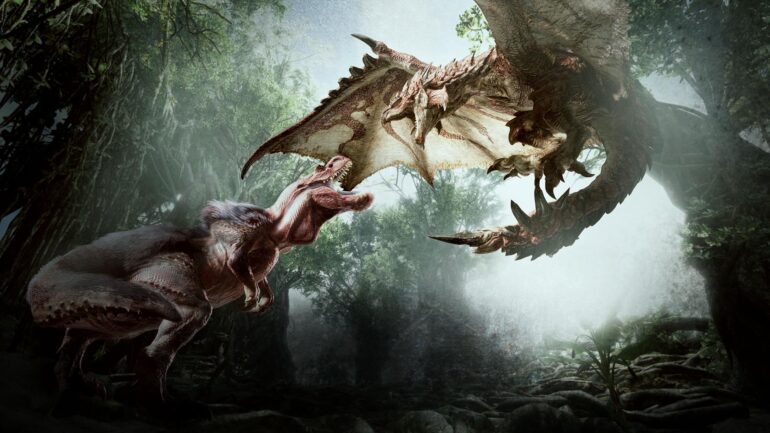 Capcom’s highly successful Monster Hunter is going back to consoles next year in January, and with this return, Monster Hunter World will be more accessible to newcomers to the series.

Monster Hunter has always been a challenging game for casuals and for those who does not have the time and patience to learn its mechanics. The game needs precise execution and in-depth improvisation to have a successful hunt, but this time, there will be a guiding hand for starters.

“The purpose of all of these quality-of-life improvements is to lose the drop-out rate of players who maybe start a game and want to get into it but all these different little things build up and they don’t get through to the meat of the game, which I think if they got to that point and pushed through they’d really enjoy the core gameplay. So we aren’t changing the core gameplay, we’re just making an easier road to get there – we don’t want you being put off before you get to the good stuff.”[/alert]

According to OPM UK, there are two main reasons why a guide is important for newcomers in Monster Hunter’s complex mechanics: first is that it’s the biggest Monster Hunter to date, two, Monster Hunter World had the longest development time compared to the other entries.

This gave the studio and the development team the time to “rethink and revisit and go back and make changes” according to Tokuda-san. Furthermore, he also adds:

Monster Hunter World is going to launch on both Xbox One and PS4 this January 26, 2018, and a PC version to come out on a later date.