Monster Hunter World: Iceborne To Get Another Crazy Monster To Hunt 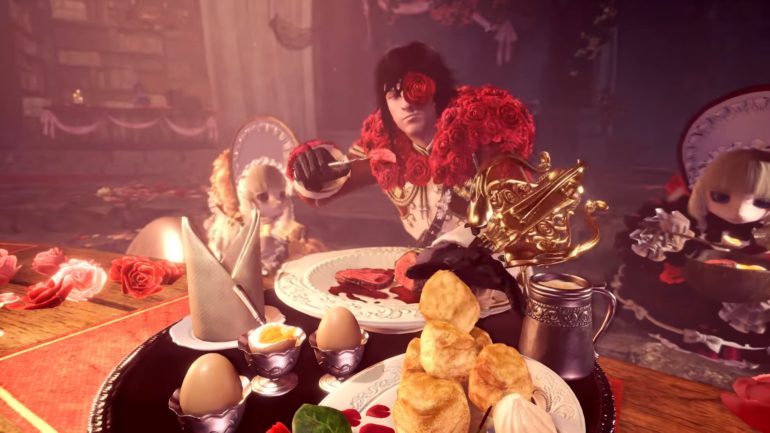 If you thought that popular video game Monster Hunter World: Iceborne is already done with the number of monsters it has introduced, then you are sorely mistaken. Another one is about to be revealed.

Yep, you read that right. There is another monster to hunt in Iceborne and that is Alatreon and it looks a lot crazier than the previous monsters introduced. It will be added to the game in Title Update 4, which will be coming sometime in May. In the meantime, players and fans will have to enjoy Title Update 3, update version 13.00. It will be released on March 23.

The new video diary attached to this article features the return of Kulve Taroth, some layered weapons, spring festival, and other new stuff.

This new upcoming update will be released on PlayStation 4 and Xbox One. PS4 will have about 1.4GB file size while the Xbox One version will have a 2.1GB file size. Time to free up some space for this big update. There will some features that have a special mark that can be used by players who have the Iceborne expansion.

For those who are intrigued of the game, you can get the base version right now on PSN Store.

Thanks VG247. Check out the whole update details here.