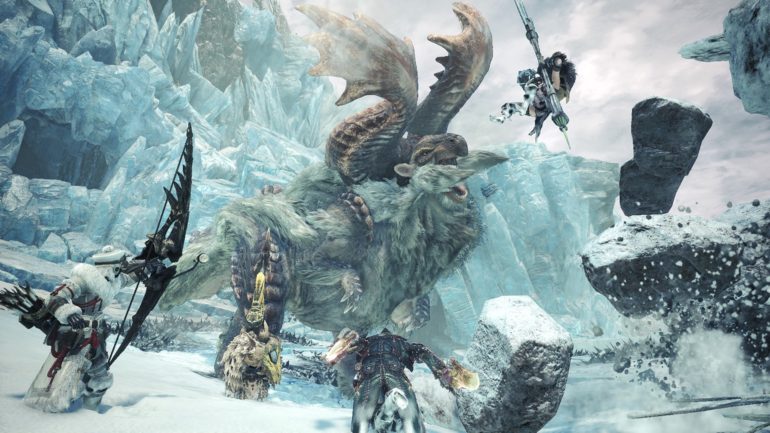 CAPCOM has recently announced that popular video game Monster Hunter World: Iceborne will be getting a new patch update soon.

After a recent issue has appeared, it seems CAPCOM will be releasing a new update for the popular video game. Version 15.11 will be launched this Wednesday at 00:00 UTC and will address the issue that made delivery requests suddenly disappear while playing in offline mode.

Surprisingly, this is the only issue that was found by the developers. With the new update, players will now once again see the offline Research Center and all delivery requests will be coming back. There is a workaround though before the update will be released. They only need to go online to make the delivery requests come back again.

Monster Hunter World: Iceborne is already available on PlayStation 4, Xbox One, and PC.