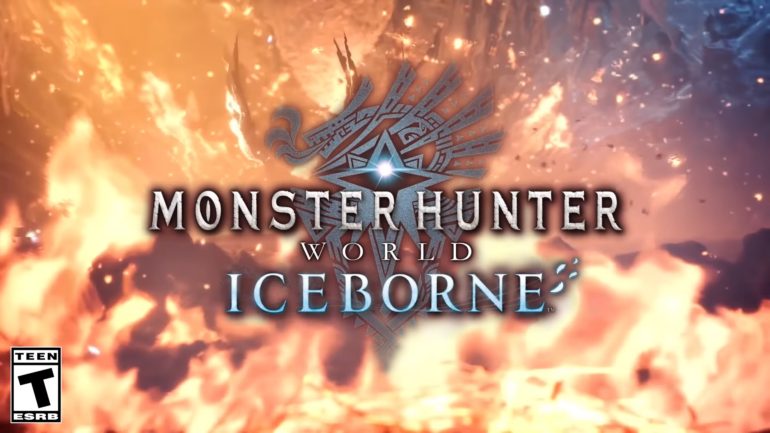 After its delay due to the COVID-19 pandemic, CAPCOM is now ready to release a new free major update for the popular game. It will be launched worldwide next week Thursday, July 9. There will be new details coming in this coming July 3 at 5 AM PDT. This will be developer diary 6 from the developers behind the game. Expect new content, monsters, costumes, and many more.

Monster Hunter World: Iceborne is now available on PlayStation 4 and Xbox One.