Monster Hunter World Made Me Cry 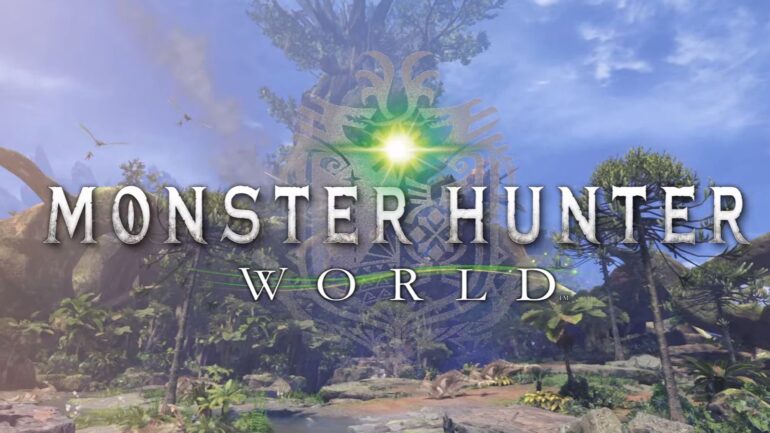 For you to fully comprehend why the Monster Hunter World Reveal Trailer was such an emotional experience for me, I need to take you back to 2009. I just dropped out of college and my work as a web designer was starting to kickoff. I have been mostly playing on PC at that time and I finally decided to get a console. The decision to jump to consoles was brought up by two things: The couch co-op possibilities and the start of Online-Always DRMs being a thing. Since I did not have a constant online connection at that time,  getting a console was the only way to play the games I wanted at anytime.

Now which one? It was between Xbox360 and PS3. Xbox had Halo and Gears, two franchises I absolutely adored on PC. PS3 had Metal Gear Solid 4 and the promise of Final Fantasy Versus XIII and Monster Hunter. Anyone who knows me knows just how much I love Monster Hunter. I have played no less than 5 MH titles. Each of them had at least 200 hours of gameplay. Monster Hunter Frontier 2 on PSP was among my most played games clocking in close to 3000 hours. Me and my close friends played this day in and day out. We bonded over the game for years and the thought of this game being in an at-that-time-next-gen console was just too hard to pass. 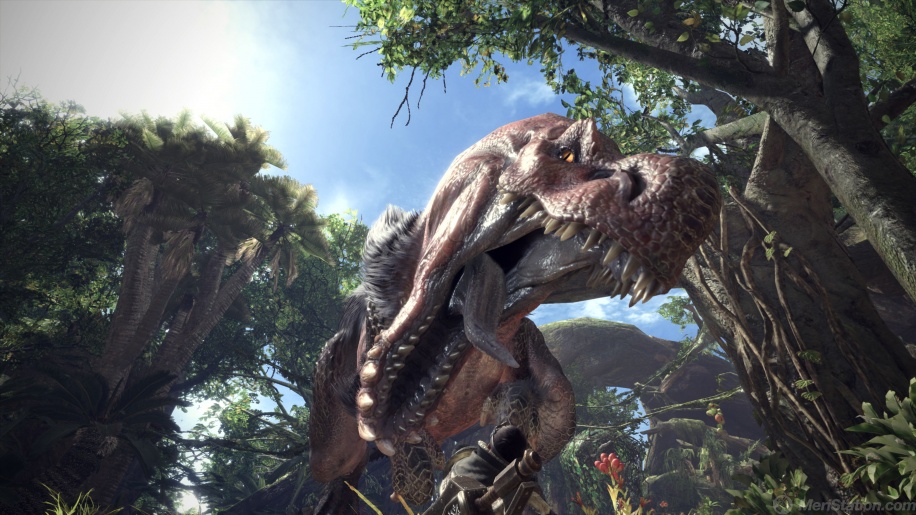 I saved for three months. Three long months. Stayed in, bought nothing, survived on my backlog of games. This might not be much but for someone with very little willpower, not spending money is a very hard thing to do but I did. Finally I got my PS3 and I loved it. I spent the first few weeks playing on Playstation Home since I couldn’t afford any games. But slowly but surely, I started a collection. A collection that now spans close to 200 physical games and countless more digital titles. But none of which was a Monster Hunter title.

Years passed and the possibility of an MH title on the PS3 was almost close to nothing. I got a PS Vita hoping MH would go there. They did show it on one of their press conferences but no no. I had to settle for another copy of Monster Hunter Freedom United. Not that there is anything wrong with that but I was basically playing a duplicate of a “GOTY” edition of a game I already spent thousands of hours on. I wanted something new. We came close with the reveal of Dragon’s Dogma. Everything from movement to environment just screamed monster hunter. It appeared to be a 4-man party as well. Sadly, there was no co-op to be had in the game.  While we did enjoy it, my friends and I still wanted to hunt monsters together. 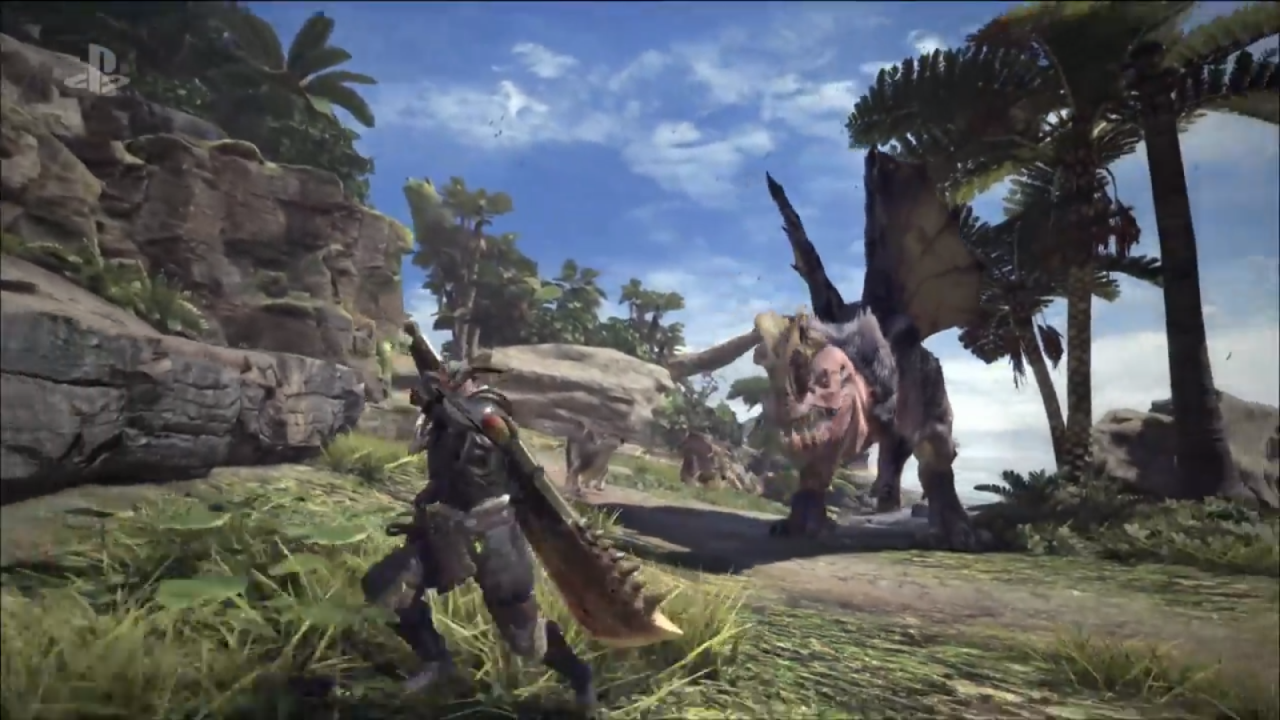 Enter this generation of consoles. I now have a 3DS. Had to buy one to get new MH content. Played Monster Hunter Tri Ultimate and Monster Hunter Generations. I was satisfied. I no longer needed a console MH. Then last year FFXV was released. It made me remember why I got a PS3 and thought to myself that a console quality MH would be nice. Never thought it would happen. Suddenly this happens. At first I saw the weapon and thought “Hey! A great sword” The movement was not MH like, and they were using some sort of magic that I haven’t seen before. “Okay what is this?” I thought to myself. The character then grabs some mushrooms. He pulls out his carving knife from his back and my eyes widen. “Could it be!?”. He turns around and we get a closer look at the armor. It reminds me so much of the Hunter Armor Set. “Yes it could”. My heart races. A few action shots, a view of the Rathian and I am just squealing in my seat. Then the music plays. The theme song every hunter knows. The music that calls everyone to action and everything just dawned on me. I hum along to the theme song and start to cry. This is everything I ever wanted all those years ago. This is Monster Hunter World.