Monster Hunter World Will Not Get 5-10 Years Of Content 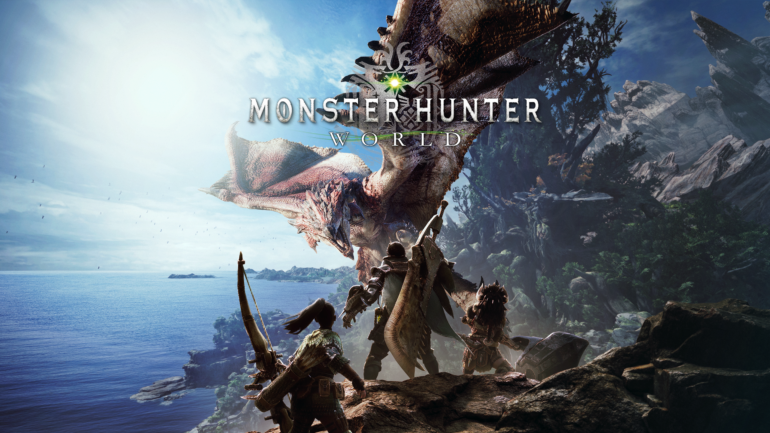 Monster Hunter World‘s producer, Ryozo Tsujimoto, said that the game will not have 5-10 years of content post-launch. However, Tsujimoto-san assures players that there will be loads of content after the game’s launch this January 26.

In an interview with Metro, the producer said that this is the kind of game that has a rich post-launch experience and tons of new quests and monsters in a constant update but not the kind that would last 5 to 10 years.

We definitely don’t plan this game to be a five or 10-year client, where you buy it and then you have content for the next decade. We always have had a really rich post-launch experience for Monster Hunter players, with lots of free DLC and extra quests. And, as we recently announced, there will be regular large free updates for Monster Hunter: World, starting with the first one in spring with an extra monster.

So there’s a lot to sink your teeth into after you’ve finished the main game, and you’re going to be following along with the DLC plan, but it’s not something as long-term as years down the line we’ll still be releasing things for this game. It’s a regular game with a really meaty post-launch content schedule, but it’s not like a service.[/alert]

Additionally, Tsujimoto-san also said that the business model ‘games as a service’ is not a thing in the Japanese games industry. Hinting that there will be no microtransactions within Monster Hunter World that would either affect gameplay or make the players cheat their way up to the top.

Monster Hunter World launches this January 26 on PS4 and Xbox One. The PC version will release around Autumn/Fall 2018.