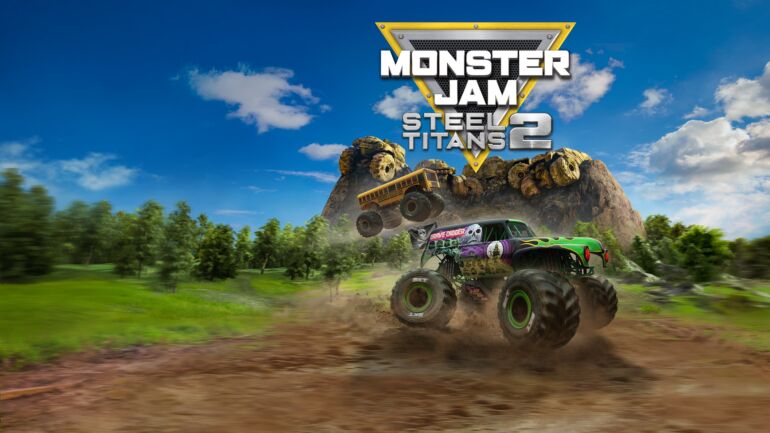 The upcoming game was recently announced to launch on March 2 for PlayStation 4, PC, Xbox One, Nintendo Switch and Google Stadia. The sequel will expand the franchise with online multiplayer, an expanded truck roster, and five new worlds to explore.

Interested parties can pre-order the PlayStation 4 and Xbox One versions now. There are two versions to check out.

“We’re thrilled to start 2021 with a quick preview of what our loyal fans can look forward to playing very soon!” said Jeff Bialosky, Senior Vice President of Global Partnerships, Feld Entertainment. “Monster Jam Steel Titans 2 honors the history of Monster Jam with the addition of many fan-favorite trucks, as well as expands the Monster Jam universe with the introduction of new worlds inspired by popular truck designs. Fans can also look forward to competing with their friends and family in online multiplayer challenges for the first time!”

“Monster Jam Steel Titans 2 represents a massive expansion to the Monster Jam video game experience and we’re thrilled to finally be able to reveal some of what we’re doing to the legions of fans,” said Lenore Gilbert, CEO, Rainbow Studios. “Monster Jam Steel Titans 2 is a huge step forward for the franchise – we can’t wait to see the fans react to seeing trucks like Higher Education, Backwards Bob®, Grave Digger® and Ice Cream Man in brand new worlds!”