We need to go deeper! 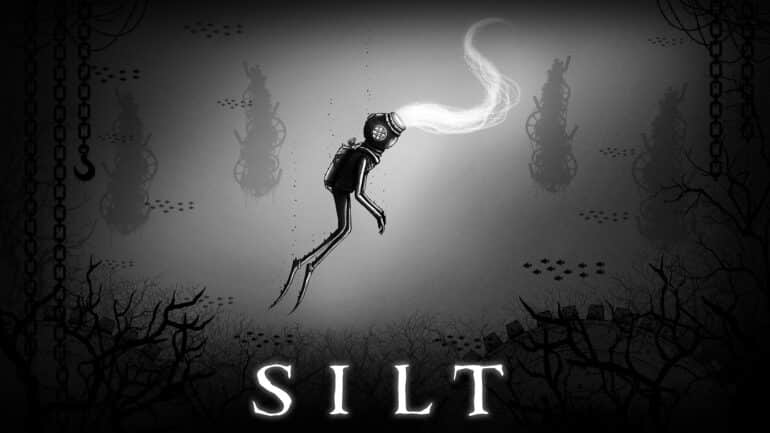 To commemorate the occasion, Fireshine Games released a brand new launch trailer to prepare players for the deep dark.

As our debut game, we’re so thankful to everyone who dives into SILT today. Our goal was to create a deeply atmospheric single-player experience, and we hope players really enjoy their journey into the abyss.

SILT offers a truly unique experience for fans of puzzle-adventure games and is a title that we’re very excited to bring to players today. The team at Spiral Circus has done an incredible job at creating a game that we hope stands alongside the best the genre has to offer, and we look forward to players diving into SILT’s eerie underwater world today.

SILT is a surreal puzzle adventure set in a harrowing ocean abyss. Alone in an underwater void, the diver searches to uncover long-forgotten mysteries, exploring dangerous waters and harnessing their unusual power to possess sea creatures as they venture deeper into the darkness.