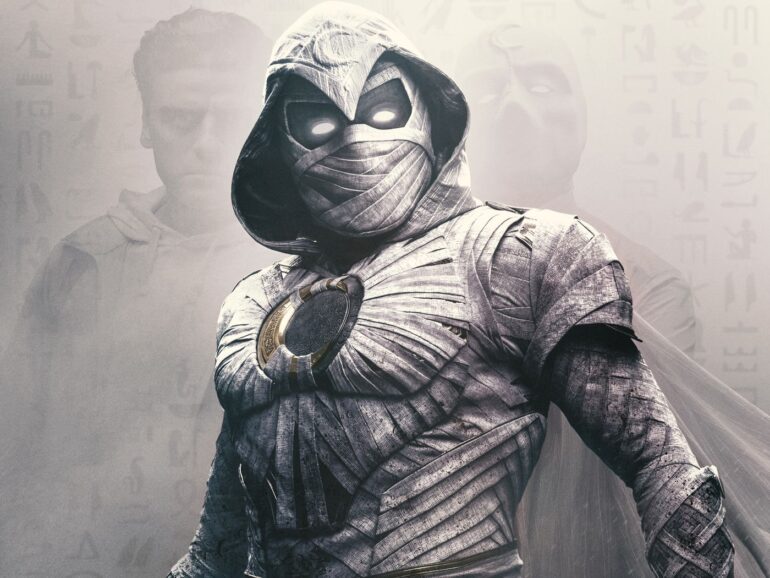 Epic Games might just add the Moon Knight Fortnite Skin soon with the many leaks and how the live series has gotten popular these days.

Fortnite has a history with Marvel with so many collaboration skins and content. It all started with the success of Deadpool and then it snowballed into other Marvel comic characters and the recent one was Dr. Strange. It has now become somewhat a staple for the game to have at least one Marvel character skin for the game. This time around, it could be the Moon Knight Fortnite skin that everyone has been anticipating for.

Some speculate that the Moon Knight Fortnite skin will be released in Chapter 3 Season 2 as one of the many updates. Some speculations suggest of a certain premiere event that seems to be similar to what is happening now.

According to Shiina on her Twitter account, Epic Games and Disney last month invited some content creators of the game to a big premiere event for the upcoming Moon Knight show. Since it has gotten attention, it seems possible a skin is now in the works. This also happened with Dune and then a collaboration event happened afterwards.

A few weeks have passed but Epic Games did not announce a Moon Knight collaboration yet. Yet, there have been some dataminers who have decoded some interesting files. They revealed that one file of them had lanterns in some of the contents. The other files have not been decoded yet, but this seems to be promising.

There have been Moon Knight Fortnite skin concepts out there now and they look to be possible to be added to the game. No official confirmation yet, but it could be plausible.