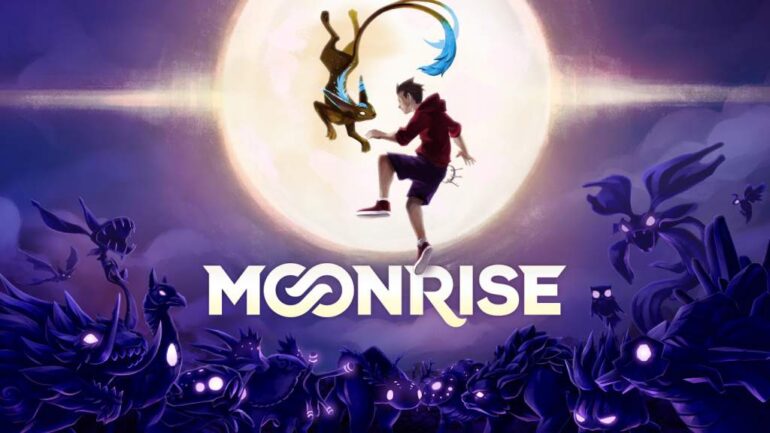 Undead Labs today announced their real-time tactical creature battler,  Moonrise, would be available on PC and Mac through Steam Early Access on May 27.

Moonrise, which has been in closed beta since last March, combines the depth of a collectible card game with the speed and challenge of a head-to-head fighting game. The result is a rewarding blend of strategic decision-making and fast-paced action.

Players battle NPCs and other players with a handpicked team of creatures called Solari. There are hundreds of unique skills for players to choose, and each Solari can be leveled-up and evolved along several different progression tracks. This variety allows players to experiment with a huge variety of team and creature builds to find the best fit for their preferred style of play.

Undead Labs will use player feedback gained through Early Access to fine-tune the combat balancing in the single-player campaign and PvP, as well as to polish all core game systems.

“Early Access has become an invaluable part of the development process and we’re incredibly excited to let the Steam community come in and kick the tires on Moonrise,” said studio founder Jeff Strain. “When you need honest feedback from dedicated gamers, there’s no better community than Steam and I look forward to hearing what they have to say.”

Early Access will be available through two premium content bundles, priced at $14.99 and $19.99. Each bundle includes exclusive Early Access content and a variety of in-game items offered at far less than the regular price.

Key Points:
·  Moonrise will be available to PC and Mac players on Steam Early Access.
·  Moonrise is a real-time tactical creature battler that combines the depth of a collectible card game with the challenge of a head-to-head fighting game.
·  Players can experience a single-player campaign and competitive PvP while journeying across a beautifully realized world.
·  PvP offers ranked and unranked matches.
·  125 unique Solari to recruit
·  Over 300 unique Solari skills allow for a variety of custom builds
·  Thousands of different items for players to find and equip
·  The 30-song game soundtrack including original music by award-winning composer Jesper Kyd is also available on Steam for $4.99

Two premium bundles will be offered at launch:

The Warden’s Edition — $14.99
Includes  Moonrise Early Access, an exclusive Solari skin, and a bundle of premium in-game content offered at far less than the regular price.