Big sales record for the 11th entry of the Mortal Kombat series. 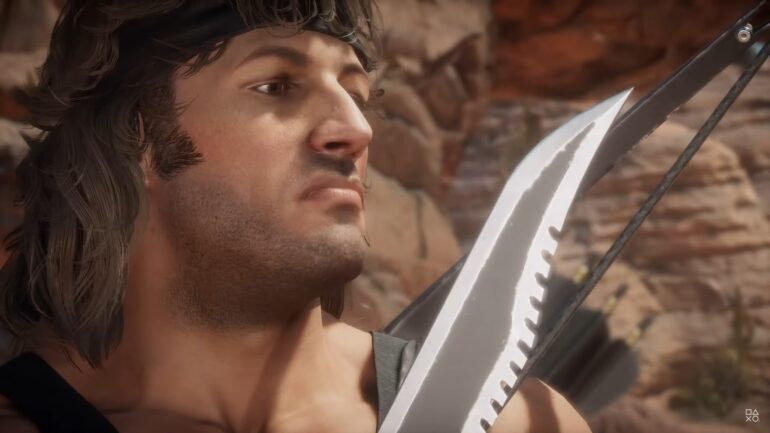 MK11 has reached yet another milestone today since its launch. Since the original game got launched in 1992, the franchise has sold more than 73 million video game copies to date. It has also released three theatrical films, animated movies, and multiple television series. MK Mobile has also gained 138 million installs with millions of people playing it every day across console and mobile platforms

“When Mortal Kombat launched nearly 30 years ago, I never dreamed it would grow into the franchise it is today with more than 73 million games sold,” said Ed Boon, Creative Director at NetherRealm Studios and Co-Creator of Mortal Kombat. “We have some of the most passionate fans in the world and we appreciate the support they have shown us over the years.”

Getting over 12 million copies sold is definitely makes a mark to Mortal Kombat 11 and the franchise’s history. The game is now available for PlayStation 5, PS4, Xbox Series X/S, Xbox One, Nintendo Switch, PC and Stadia.