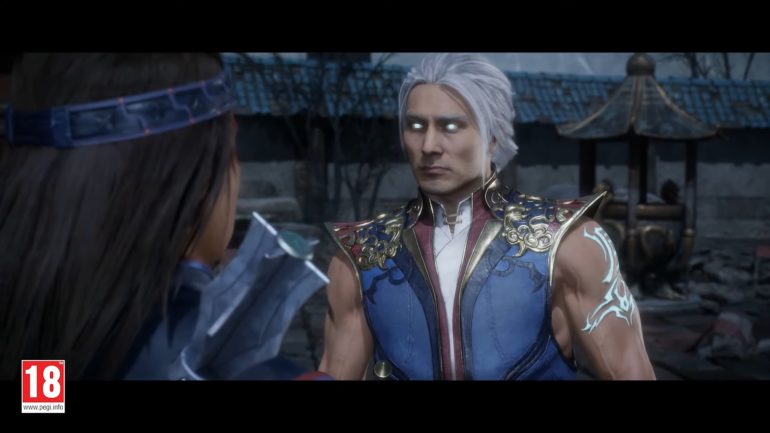 The new launch trailer was released just before the official debut this coming May 26. The Aftermath expansion will expand on the Story mode with a new campaign that picks up right after Fire God Liu Kang becomes the new keeper of time and protector of Earthrealm. Shang Tsung, Fujin, and Nightwolf interrupt the process and must embark on a new time-bending adventure into the past to save the worlds.

The launch trailer itself features new cutscenes from the new expansion with some gameplay from the new characters. Three new characters will be added with the expansion, which are RoboCop, Fujin, and Sheeva. A new free update will be launched as well that will add new skins, Friendships, and more.